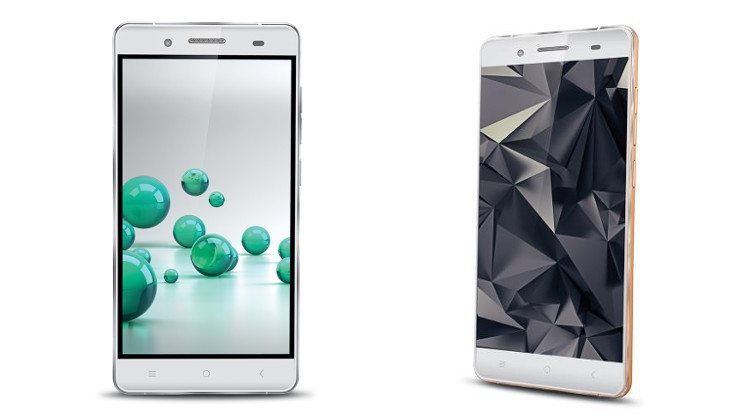 It’s been awhile since we took a look at a new handset from iBall, but the company has launched a new smartphone today. It’s called the iBall Cobalt Solus 4G, and it offers up solid specs along with 4G LTE.

We’ve seen an uptick of affordable 4G enabled handsets for India this year, and the iBall Cobalt Solus 4G has just joined the pack. It’s a little pricier than similar handsets from other manufacturers, but makes up for it with a couple of nice components and a respectable camera combo.

The iBall Cobalt Solus 4G has a 5-inch panel with a resolution of 1,280 x 720. It’s powered by a quad-core Cortex A53 chip clocked at 1GHz, which is backed by 2GB of RAM. The storage capacity is listed at 16GB, but expandable through the usual means while and connectivity options include Wi-Fi, Bluetooth 4.0, GPS, 3G HSPA+ and 4G LTE. As for the cameras, you’ll get a 13MP snapper with an LED flash on the backside and an 8MP sensor on the front for selfies. The iBall Cobalt Solus 4G is powered by a 2,000mAh battery and will run Android 5.1.

The iBall Cobalt Solus 4G is ready to roll if you reside in India, and is priced at Rs. 11,999. It appears to be available in Blue or White and can be purchased through online shops or retail stores throughout the country.

What do you think about the iBall Cobalt Solus 4G price compared to its specs?