New LG V10 renders arrive ahead of the official release 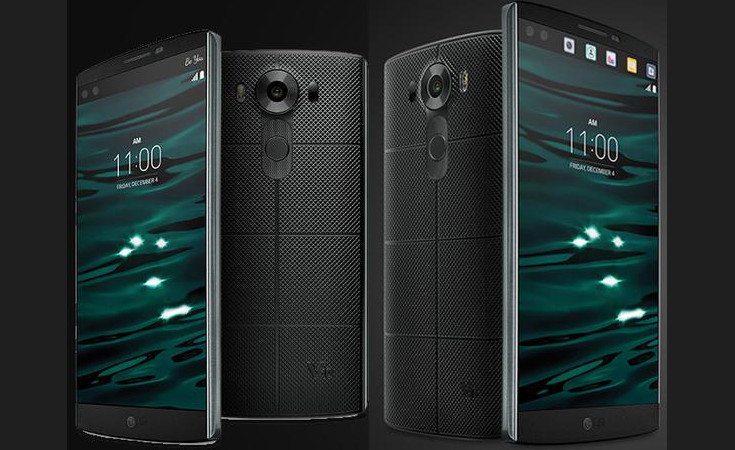 We’ve spent a lot of time discussing new smartphones from Google and HTC this week, but LG will soon step into the spotlight. New LG V10 renders have surfaced, and to say it’s an interesting looking smartphone would be a bit of an understatement.

LG has a couple of models cooking and set to debut soon. The LG V10 or the LG Ticker as its been called is one of them, and it will be one of the more unique phones of 2015. We first learned of the device through TENAA and since that time, we’ve seen a number of leaks surface to give us an idea of the specs. We’ve seen a few more photos as well, but the new LG V10 renders are by the slickest we’ve seen yet.

@Evleaks has struck again with the new LG V10 renders and they show quite a bit more than the previous ones. We can clearly see the phone from the front, sides and back now along with the new “Ticker” display up top. The second render gives us an up close look at the ticker feature along with the unique front camera setup. 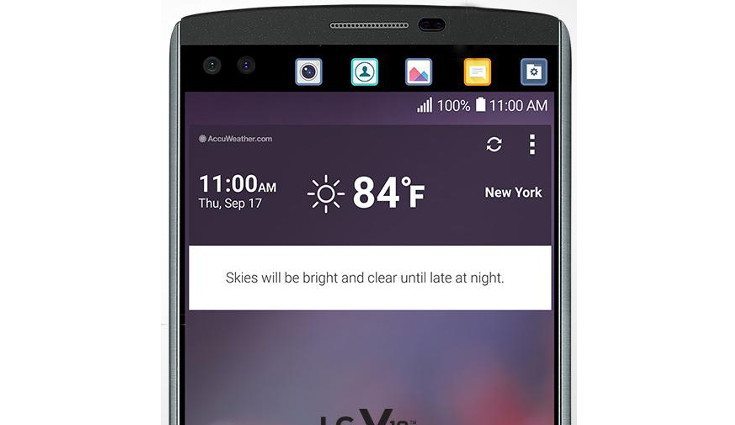 If the rumor mill is correct, the LG V10 will be shown off tomorrow on October 1st at an event in New York City. The design isn’t going to be for everyone, but we think it’s a looker and are intrigued to hear more about the ticker and front-facing cameras. We’ll be back to bring you the scoop when the LG V10 becomes official tomorrow.