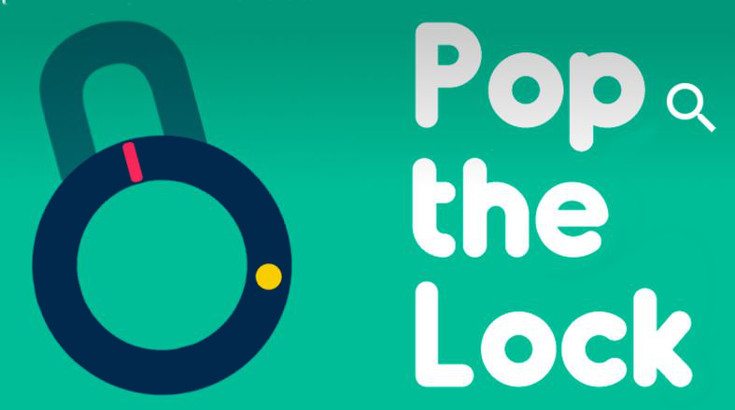 Most of us enjoy a good one-tap game, and there are plenty to be found on both App Stores. Pop the Lock from Simple Machine is popular new game in the tapping genre, and after a brief hiccup, it has landed on the Google Play store.

Whether you’re tapping to fight your way through a dungeon or to keep a bird in flight, there are many different directions you can go with a tapping game. Pop the Lock is a title that will require multiple taps, and the further you manage to get, the more you’ll need to tap. It’s a game we imagine would frustrate a locksmith, but one you’ll want to check out nonetheless.

Pop the Lock is a simple game, but extremely frustrating unless you’ve got a quick mind and quicker digits. Each level presents you with a padlock, and your goal is to unlock it by simply tapping the screen when the circle rotates around to the line. As you “Pop” a lock, you progress to the next level, which adds another rotation to the lock. Rinse and repeat, and you’ve just met Pop the Lock.

Pop the Lock actually showed up on Google Play earlier this week, but was pulled before being relisted in its current form. I’ve spent a considerable amount of time with the game, and haven’t encountered any issues aside from occasionally wanting to throw my device against a wall out of frustration. It’s a tough game, but certainly gives you that “one more go” type of feeling. If Pop the Lock seems has piqued your interest, you can pick it up for free on Google Play.