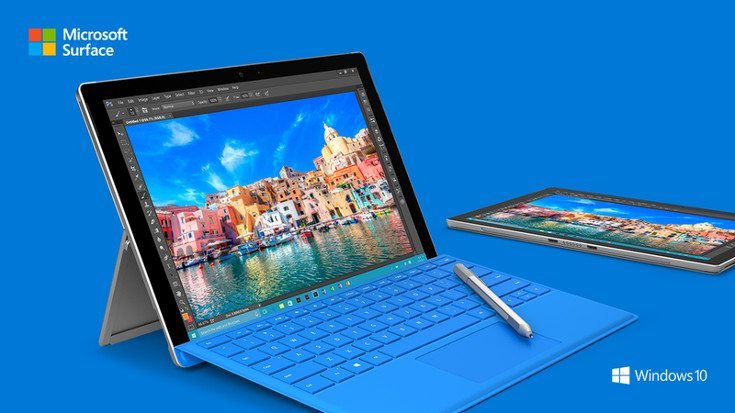 The Microsoft Surface Pro 4 will have a larger display than its predecessor with a 12.3-inch panel sporting a resolution of 2,160 x 1,440. That said, they’ve still managed to keep things thin and light as the slate is only 9.1mm thick. It will sport one of Intel’s newest chips which means you can roll with up to 16GB of RAM. Fancy a lot of internal storage? That won’t be an issue as the options will run up to 1TB with the Microsoft Surface Pro 4.

In addition to the thin new shell and top-tier specs, Microsoft is including a new Surface Pen this time around. The updated Pen actually has an eraser on the end and features a whopping 1,024 levels of pressure sensitivity. It also works with Cortana and magnetically attaches to your slate. We’d be remiss if we also didn’t mention the new Type Cover, Surface Dock, and Windows Hello, the face recognition feature that makes use of the 5MP snapper on the front.

What do you think of the specs and price of the Microsoft Surface Pro 4?