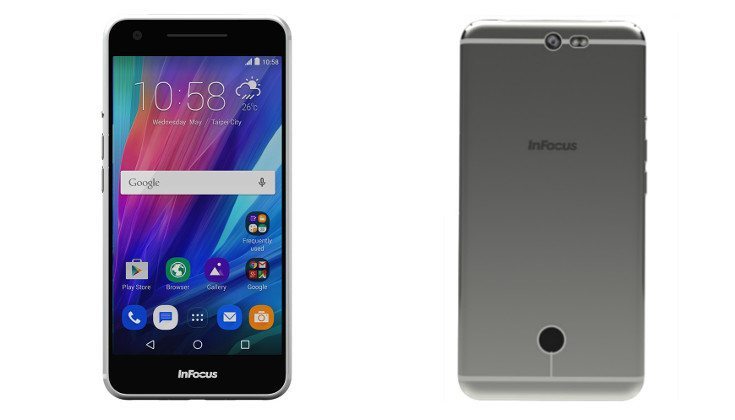 Snapdeal is home to plenty of exclusives in India, and today InFocus has brought a new smartphone to the country. The InFocus M812 price set is set at Rs. 19,999, which may seem a bit high until you take in the smartphone’s specifications.

We’re no stranger to the InFocus smartphone line, and the InFocus M812 looks to be one of the company’s better handsets. It’s a bit more expensive than most considering the InFocus M812 price of Rs. 19,999, but it has solid specifications and slick metal unibody design.

Beneath that slab of glass, you’ll find a 2.5GHz Snapdragon 801 which is helped along by 3GB of RAM. As for the storage, there are 16GB to work with, but you can expand that up to 64GB with a microSD card. The rear camera utilizes a 13MP sensor, and selfie-snappers will be pleased with the 8MP camera on the front. Connectivity options include Bluetooth, Wi-Fi, and 4G LTE along with Dual-SIM functionality. The InFocus M812 is powered by a 2,900mAh battery and runs Android 5.0.

If you’re interested in the InFocus M812, you can pick one up today from Snapdeal at the link below. The Rs. 19,999 price tag shakes out to around $307 bucks in the states, so it should be an option for the price considering the specifications.

What do you think of the InFocus M812 price?