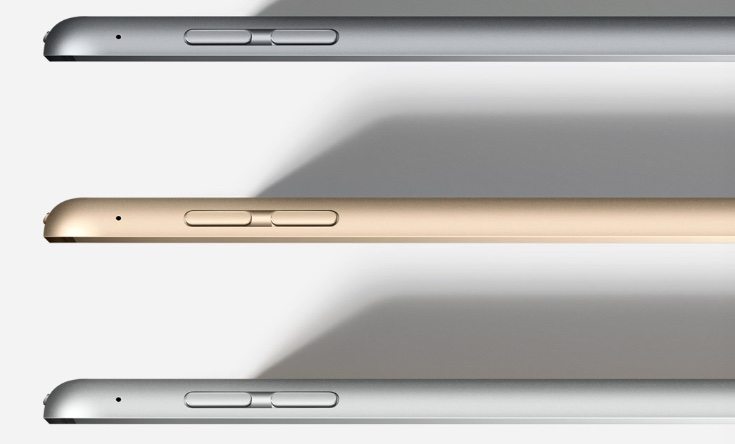 Last month Apple officially revealed the iPad Pro, the largest tablet so far from the giant manufacturer. The company announced that it would be available in November but did not give a specific release date. The latest iPad Pro release news is that the tablet beast will reach the first buyers in early November. We also have some suggested UK prices for the device.

Previously Apple stated that the iPad Pro would be up for sale in November, but reliable sources are quoted as saying that it will be on sale online in late October. Further to this the same sources say that initial online orders will be shipped to customers early in November, and that the iPad Pro release in Apple retail stores will also be in the first week of next month.

The iPad Pro release has been hotly anticipated and official specs confirmed an Apple A9X 64-bit processor with M9 motion coprocessor. There’s a very sizeable 12.9-inch display with 2732 x 2048 resolution, and either 32GB or 128GB for internal storage for the WiFi-only model or 128GB for the WiFi + Cellular version. It features an 8-megapixel rear camera, 1.2-megapixel front-facing snapper, and it will run iOS 9 out of the box.

Apple has not confirmed the battery size but says that battery life will last for around 10 hours. There’s also a Touch ID fingerprint sensor, and the iPad Pro will be up for grabs in Space Gray, Gold, or Silver color choices. Accessories for the device include an Apple Pencil and Smart Keyboard.

We’ve already given details of US pricing, but the iPad Pro price for the UK has still not been confirmed. However, MacWorld estimates UK pricing of Â£649 for the WiFi 32GB version or Â£749 for the 128GB variety. The WiFi + Cellular model with 128GB of internal storage is estimated to cost around Â£849, but please remember that all of these prices and details of the iPad Pro release are unconfirmed.

Are you keen to get your hands on the Apple iPad Pro and what are your thoughts on the estimated prices for this tablet? Let us know with your comments.