Goosebumps Night of Scares game lands for Android and iOS 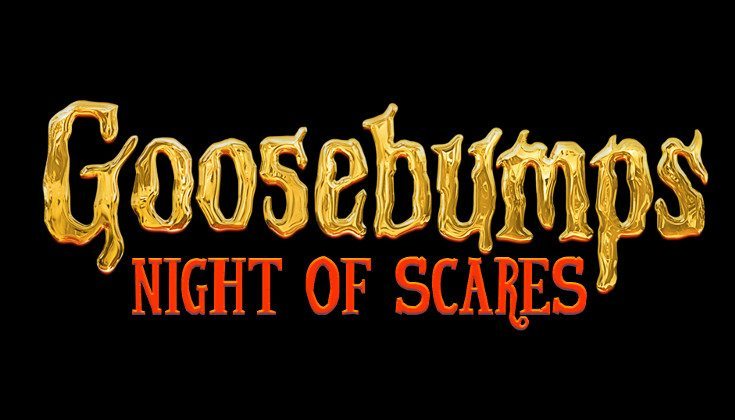 There’s a new Goosebumps movie getting ready to roll out across the globe, and we now have a mobile game to go along with it. The Goosebumps Night of Scares game is the first Goosebumps mobile game, and it has an interesting mode VR fans will appreciate.

The Goosebumps Night of Scares game is based on the upcoming movie, which is based off the insanely popular book series from R.L. Stine. There was also a damned fine TV show that aired in the mid-90s plenty of our readers probably remember. While we don’t know how the flick will perform, the Goosebumps Night of Scares game looks like it could be a winner if you dig hide-n-seek. 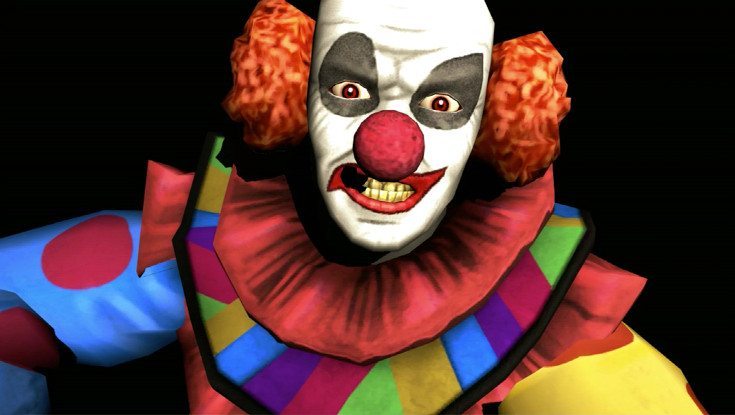 We haven’t gone hands-on with the Goosebumps Night of Scares game, but from what we gather it’s a first-person mystery game that plays a bit like good old hide-n-seek. As it’s set in the Goosebumps universe, you can expect plenty of scares from creepy Slappy, werewolves, and various other ghouls. You’ll probably get a large dose of Jack Black as well, which hopefully won’t damper things. The most interesting feature of the game has to be VR mode of which we know next to nothing about. That said, it’s Goosebumps in VR… 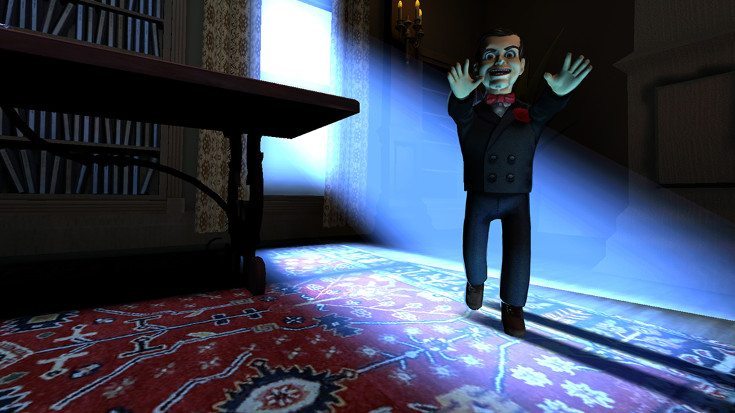 The good news is there’s now an official Goosebumps mobile game and it actually looks decent. The bad news is there are no Goosebumps Night of Scares game reviews at the moment as it just dropped this afternoon. Considering the gameplay description is a bit vague and the price tag is $4.99, you may want to see how this one pans out before getting too excited — here’s hoping. If you want to give the Goosebumps Night of Scares game a go, you can pick it up on Google Play or the App Store.