Intex Cloud Swift announced with LTE and 3GB of RAM 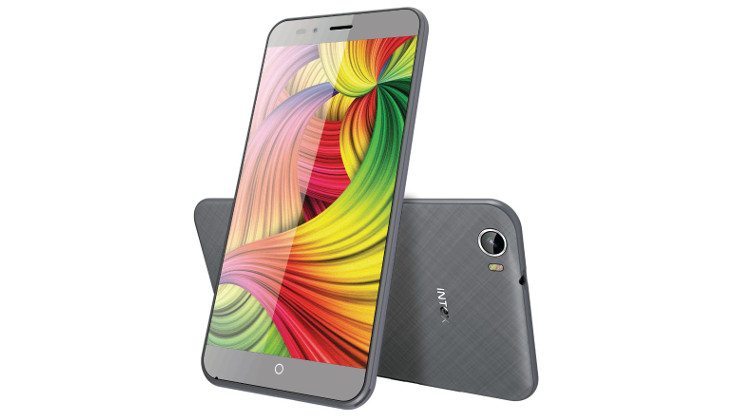 A few weeks back we told you about the Intex Aqua Ace which had the distinction of being the first 3GB smartphone from the company. The Intex Cloud Swift has just been announced, and it follows in the footsteps of the Ace as it will arrive will similar specifications and a lower price tag.

Remember when a budget smartphone having 2GB of RAM was big news? Well, those days are long gone and next year we expect to see an uptick in mid-rangers with 3GB of RAM. Intex is leading the charge with devices like the Intex Cloud Swift, which has better than average specs and a budget-friendly price tag of around $137 bucks.

The Intex Cloud Swift sports a 5-inch 720p panel and measures 144.5mm x 72.5mm x 8.9mm with a weight of 140grams. It’s not a bad looking devices as you can see from the renders, and it features support for 21 Indian languages to boot. A quad-core 64-bit 1.3GHz MediaTek MT6735A will keep things ticking along with the aforementioned 3GB of RAM while the storage capacity is listed at 16GB but expandable through the usual means.

Connectivity options for the Intex Cloud Swift include Bluetooth 4.0, GPS, Wi-Fi, 3G HSPA+, and 4G LTE. The handset also has Dual-SIM compatibility to go along with an FM Radio and 3.5mm audio jack. As for the cameras, you’ll get an 8MP sensor on the backside and a 5MP snapper on the front. The Intex Cloud Swift is powered by a 2,500mAh battery and is listed as running Android 5.1.

If you’re interested in the Intex Cloud Swift, you’ll have to go through Snapdeal where it will be available beginning on October 20th. The smartphone is priced at Rs. 8,888 and comes in Grey or Champagne.