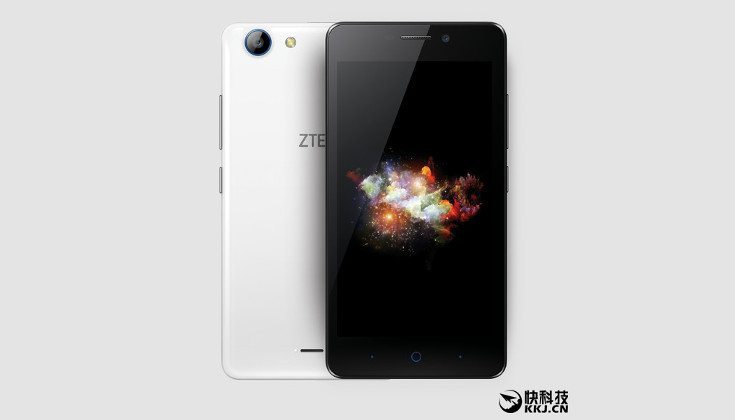 Most of the handsets we get excited about have top-tier specs or killer features, but we are also fans of budget-friendly handsets. The ZTE Mighty 3C falls into the latter category, and the $78 price tag should make it an attractive option wherever it lands.

Mid-rangers have been strong sellers this year, but the next tier down has been quite popular as well. Budget smartphones are big business for manufacturers — if they can get the price right. While the ZTE Mighty 3C specifications aren’t going to impress anyone, it’s price tag shows there’s value to be had if you can live without high-end specs.

The ZTE Mighty 3C will sport a 5-inch display with a resolution of 854 x 480. Beneath the glass, you’ll find a quad-core Snapdragon 210 coupled with 1GB of RAM while the storage capacity clocks in at 8GB. While the innards aren’t impressive, the cameras are better than expected with a 5MP snapper on the back and a 2MP sensor on the front.

While the ZTE Mighty 3C may be cheap, it’s not exactly svelte with measurements of 143.5mm x 72.9mm x 9.45mm and a weight of 170grams. In the connectivity department, you’ll get Bluetooth, Wi-Fi, and 4G LTE which is a big surprise considering the price. The ZTE Mighty 3C will sip its power from a 2,500mAh battery and runs the Nubia UI, which is based on Android 5.1.

At this time, the ZTE Mighty 3C is only available in China and carries a price of 499 Yuan. While there’s been no mention of a wider release, that could quickly and the smartphone could be a hot seller around the globe considering its price and 4G connectivity.

Would you like to see the ZTE Mighty 3C come to your region?