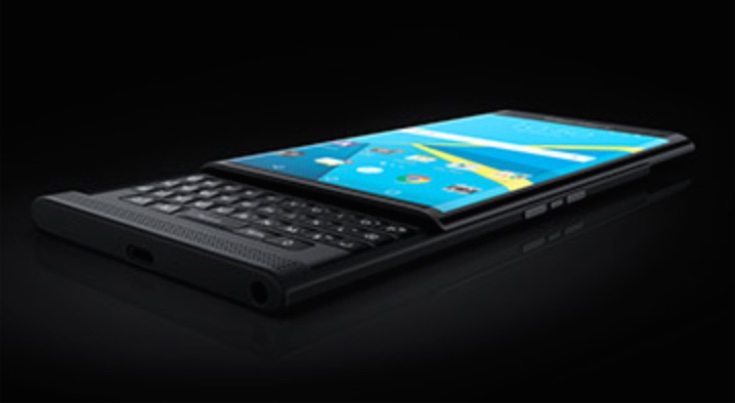 If you’re one of the many people who have been following developments of the BlackBerry Priv smartphone (aka BlackBerry Venice) you may be interested in this next news. After months of leaks and rumors about the device, the BlackBerry Priv price, pre-orders and an availability date are available from one UK retailer. The listing also confirms the full specs of the device.

There have been so many leaks about the BlackBerry Priv that we already felt we knew pretty much everything about it. Recently some leaked images emerged, and then just two days ago BlackBerry put up a registration page for the phone where interested parties can sign up to be notified when it becomes available. This page also confirmed some of the specs, but now the cat is well and truly out of the bag, as UK retailer Carphone Warehouse has posted more details of the device including the BlackBerry Priv price.

If you haven’t yet heard of the BlackBerry Priv you may be surprised to learn that this smartphone will be running the Android operating system. It also has a slideout physical keyboard and some top-flight specs. Pre-orders are now available from Carphone Warehouse for the phone in black, with the retailer claiming exclusivity. Although BlackBerry hasn’t yet announced a release date for the phone there were rumors that it would launch in November, and Carphone Warehouse states an expected delivery date by November 6th. 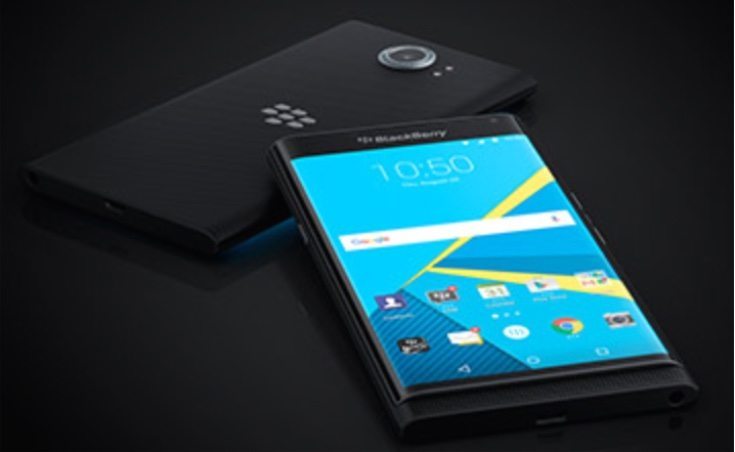 The listing also gives specifications and these include a Snapdragon 808 hexa-core processor (two cores at 1.8GHz and four at 1.44GHz), Adreno 418 graphics, and a 5.4-inch AMOLED display with curved glass and Quad HD resolution of 2560 x 1440 resulting in 540 ppi. It has 3GB of RAM, and 32GB of internal storage, expandable via microSD to 200GB.

Camera capabilities come from an 18-megapixel rear camera with dual-LED flash and 4K video capture, and a 2-megapixel front-facing snapper. The BlackBerry Priv supports 4G LTE connectivity and has a 3410 mAh battery. It runs the Android 5.1.1 Lollipop OS with exclusive BlackBerry apps and services. The handset measures 147mm (to 184mm when extended) x 77.2mm x 9.4mm and weighs 192g.

If you want to pre-order the phone from Carphone Warehouse the BlackBerry Priv price is Â£579.95 SIM-free. Alternatively you can get it with no downpayment and then payments from Â£49 per month on a two-year contract. Many other tariffs are available on networks such as O2, Vodafone, EE, iD, and you can see them all at the source link below. Yesterday BlackBerry made the first promo video available and you can see it below for a better look at the smartphone.

Are you pleased to see pre-orders available in the UK and the BlackBerry Priv price confirmed? Have you already decided to buy this new BlackBerry smartphone?