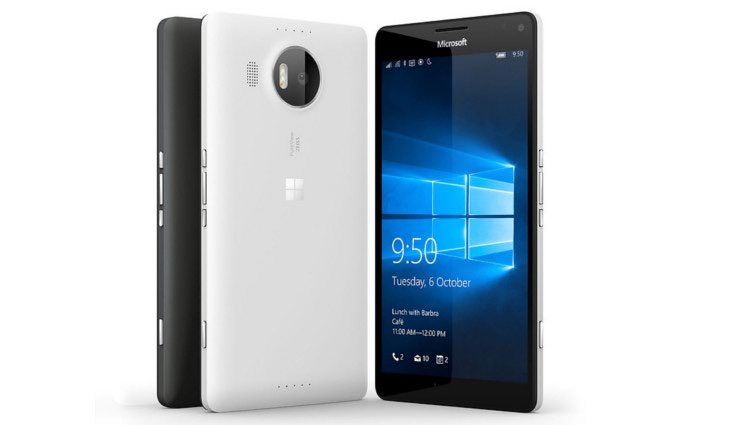 Two high-end smartphones that have recently been announced are the Microsoft Lumia 950 XL and Sony Xperia Z5 Premium. These are both heading for a release next month and if you don’t have a strong preference for either the Windows or Android platforms you may have difficulty choosing between them. Today we’re considering the Lumia 950 XL vs Xperia Z5 Premium in a specs and price breakdown.

There will be plenty of time for full comparisons of these two devices once they have hit the shelves. For now we’re going to look at the specifications of both to see what they have to offer in this respect, and how they stand up against each other. We’ve also embedding a video below this story that stacks up the advantages of each phone over the other when considering the designs, specs, and features.

Processors
There’s nothing to split them here as both of these handsets pack a Snapdragon 810 octa-core processor (four cores at 2GHz and four at 1.5GHz) and Adreno 430 graphics.

RAM and Storage
Again it’s a dead heat. Both phones have 3GB of RAM and 32GB of internal storage, expandable via microSD to 200GB.

Battery
The Microsoft Lumia 950 XL has a removable 3340 mAh battery while the Xperia Z5 Premium has a non-removable 3430 mAh battery. 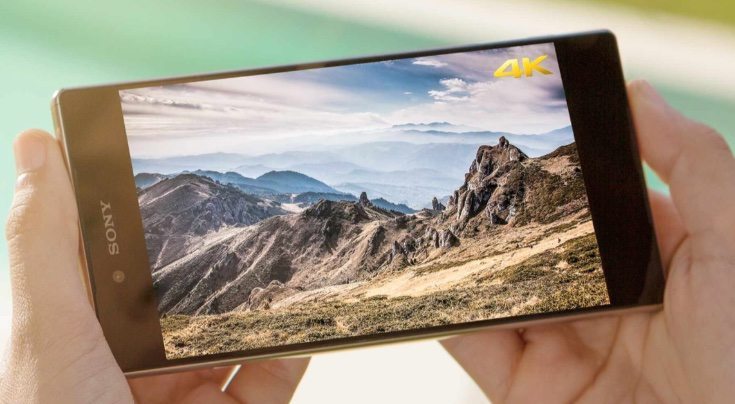 Operating System
This may a deciding factor for some buyers as the Lumia 950 XL will runs Windows 10 Mobile out of the box while the Sony Xperia Z5 Premium runs Android 5.1.1 Lollipop with an upgrade to Android 6.0 Marshmallow planned.

Price
Pricing will vary according to individual market and retailer. For example the Lumia 950 XL price was set at $649 at the launch and following this Microsoft detailed the UK price at Â£549.99 (although some UK retailers have it cheaper). At the launch of the Xperia Z5 Premium, Sony did not detail prices but said they would follow. In the UK the Z5 Premium is now up for grabs from Â£629.99 but Sony hasn’t announced any US pricing.

We can’t wait for both of these new smartphones to release so that we can see how they compete against each other. From what we know so far are you more inclined towards the Microsoft Lumia 950 XL or the Sony Xperia Z5 Premium?