Sony Xperia Z5 Premium display and other specs to impress 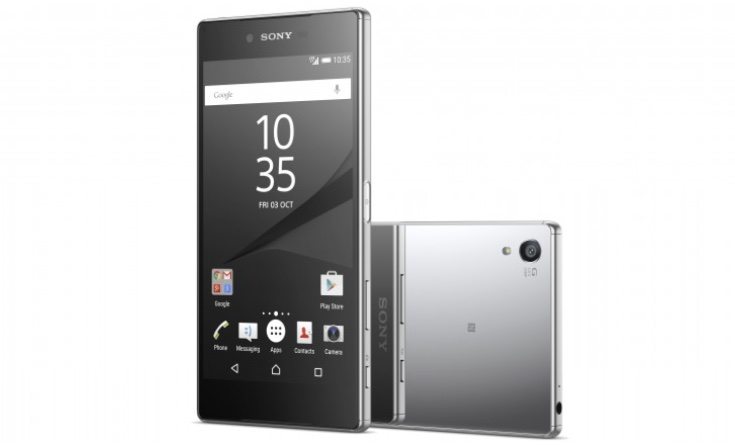 Yesterday we covered the official reveals of the Sony Xperia Z5 and Z5 Compact from IFA Berlin, and now it’s the turn of the Sony Xperia Z5 Premium. One of the standout features of this premium version is a 4K resolution display, in fact it’s the first of its kind in the world for a smartphone. That’s just one reason why there’s likely to be a lot of interest in this device.

The flagship Xperia Z5 and smaller Compact variant will release in various world regions in October, while the Sony Xperia Z5 Premium is set to release in November. Pricing will be announced nearer to its arrival, although with the specs on offer you can expect it to have a steep price tag. It will come in single SIM or dual SIM models and specs include a Snapdragon 810 processor, 3GB of RAM, and 32GB of internal storage that potential buyers will be pleased to hear can be expanded to a whopping 200GB via microSD.

Moving on to that unique display that we mentioned, the Sony Xperia Z5 Premium has a 5.5-inch 4K Triluminos display with resolution of 3840 x 2160 resulting in 806 ppi. Bear in mind that it’s not that long ago that we saw flagships arriving with Quad HD resolution of 2560 x 1440 to put this into perspective. At the front of the phone you’ll also find dual speakers.

There’s a new-look Power Key with fingerprint sensor and FIDO online payment service support, and the Sony Xperia Z5 Premium is also dust and waterproof to IP65/68 certification standards. The handset has a stainless steel frame and comes in black or gold colors or a mirror-finish Chrome version. It runs the Android 5.1 Lollipop operating system and includes Cat. 6 LTE support, and a non-removable 3430 mAh battery.

We’d like to hear your initial impressions of the Sony Xperia Z5 Premium? Depending on the price difference are you more likely to purchase this new Xperia over the regular Z5 or Z5 Compact?