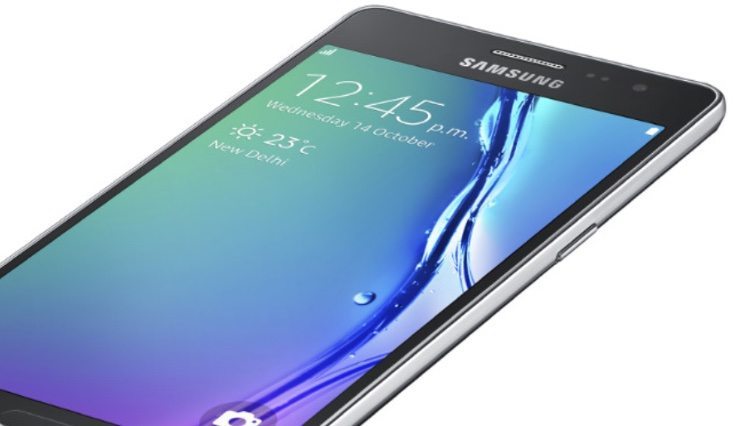 Two Samsung phones that are in a similar price sector are about to come up against each other. The Samsung Galaxy J2 released last month, and the Samsung Z3 was announced for India last week and will be available from October 21st. We thought it was time for a Samsung Z3 vs Galaxy J2 price and specs rundown so that you can see what they each offer.

One of the major differences between these two phones is that the Z3 runs the Tizen operating system while the Galaxy J2 is an Android handset. The Samsung Z3 follows on from the Samsung Z1 Tizen phone that sold fairly well in India and some other markets, but of course the Tizen platform is not as well established as the Android platform. If you’re open to either OS though, looking through the key specs and more of the Samsung Z3 vs Galaxy J2 could help you out in a decision between them.

RAM and Storage
It’s a tie here as both phones have 1GB of RAM and 8GB of internal storage that can be expanded to 128GB with microSD. 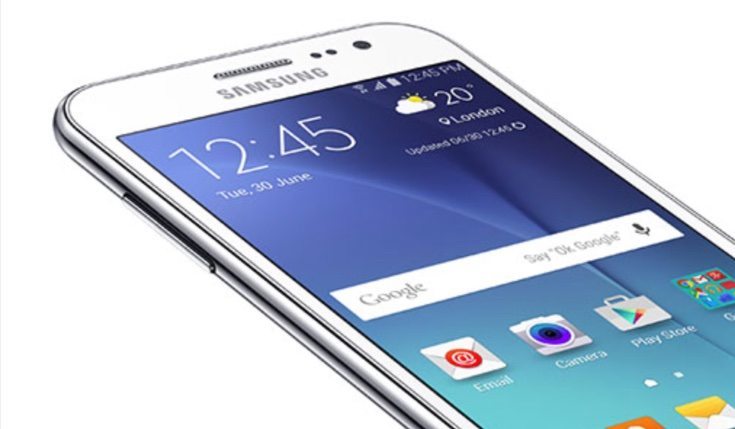 Price
The Samsung Z3 has just been officially priced at Rs. 8,490 with availability from October 21st. The Galaxy J2 released last month also priced at Rs. 8,490, although you might now find it with a slightly lower price depending on retailer.

Both of these phones also feature the Ultra Data Saving Mode that first appeared in the Galaxy J2. As pricing of these dual SIM smartphones is so close you’ll really need to choose between them based on the specs most important to you, and you’ll also want to consider your preference of design.

As far as specs are concerned the Samsung Z3 benefits from a larger display with higher resolution, higher megapixel cameras, and a higher battery capacity. On the other hand the Galaxy J2 supports 4G LTE, and as an Android phone there are many more apps available than for the Z3 on the Tizen platform.

Taking into account the above details we’d like to hear your ultimate choice between the Samsung Z3 vs Galaxy J2. Are you more likely to buy the Z3 or the Galaxy J2? We’re always pleased to receive comments from our readers.