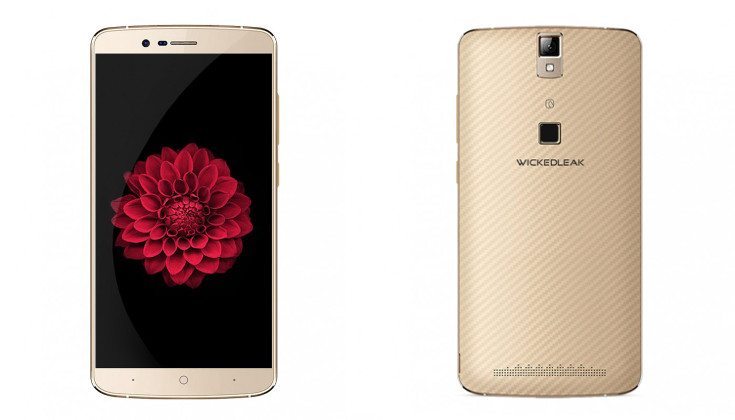 It’s been a while since we checked in on Wickedleak, but the company dropped a new smartphone over the weekend. The Wickedleak Wammy Titan 5 is the latest device from the Titan series, and it’s now available to purchase in India for Rs. 14,990.

The Wickedleak Wammy Titan 5 has a larger display than the previous model, so you’ll get a 5.5-inch panel with a resolution of 1,920 x 1,080 this time around. Under the hood, you’ll find the 64-bit MediaTek MT6753 backed by 3GB of RAM while the storage capacity is listed at 16GB, but expandable to 128GB through the usual means.

Size-wise, the Wammy Titan 5 measures 155.2mm x 76.9mm x 8.0mm and weighs a hefty 203grams. There’s a 13MP Samsung G3L2 sensor on the backside while a 5MP snapper will take care of the selfies. A full array of connectivity options are present as well along with 4G LTE and a fingerprint scanner. A beefy 4,165mAh battery will keep the lights on, and the handset will run Android 5.1 out of the box.