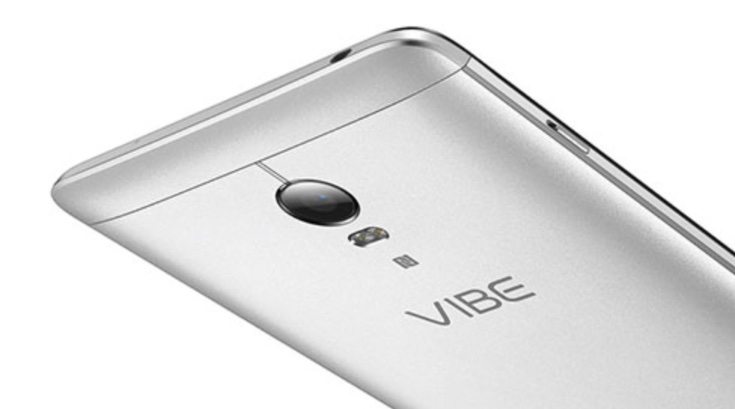 In early September Lenovo officially introduced its Vibe P1 and Lenovo Vibe P1m smartphones. These both have large batteries to provide plenty of juice, and now the Lenovo Vibe P1 and Vibe P1m India prices have been announced. In case you’re wondering, the P in the names stands for power.

When these phones were announced they were heading for an October release, and now both have launched in India. The prices seem reasonable for the specs on offer, and both phones will be exclusively available from Flipkart. Registrations open at 6pm today and the Lenovo Vibe P1 will be available from October 27th with the Vibe P1m up for grabs from October 28th.

This dual nano SIM handset has a 13-megapixel rear camera with dual-tone LED flash, a 5-megapixel front-facing camera, and runs the Android 5.1 Lollipop operating system with Lenovo’s Vibe UI. It also features a fingerprint scanner and has a 3.5mm audio jack and Smart PA. The handset measures 152.9mm x 75.6mm x 4.6-9.9mm and it weighs 189g. The Lenovo Vibe P1 India price is Rs. 15,999. It has an aluminium frame and comes in Platinum or Graphite Grey colour choices. 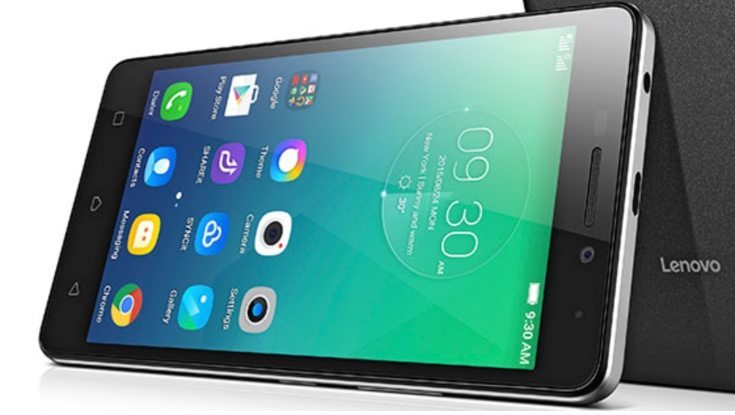 The Vibe P1m has an 8-megapixel rear camera with LED flash, a 5-megapixel front-facing camera, and dual micro SIM. It runs Android 5.1 Lollipop with the Vibe UI, and also has a 3.5mm audio jack and Smart PA. The handset measures 141mm x 71.8mm x 9.3mm and it weighs 148g. The Lenovo Vibe P1m price in India is Rs. 7,999. It has a polycarbonate build and it will be available in Onyx Black or Pearl White colour options.

Are you thinking of purchasing one of these battery beast smartphones? If so, are you more likely to buy the Lenovo Vibe P1 or the Vibe P1m?