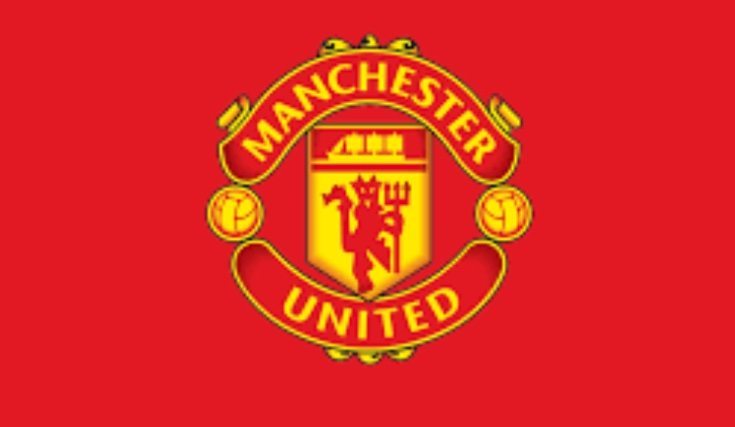 Champions League matches tonight include CSKA Moscow vs Manchester United, and Red Devils fans may be wondering if players such as Juan Mata, Daley Blind, and Bastian Schweinsteiger will be in their starting XI. You can find out Man Utd lineup news live scores and more vs CSKA with the 90min app that has just received an update. The app has a lot to offer and it’s free so why not take a look.

CSKA Moscow vs Man Utd kickoff time is 7:45pm and although Man U have won 5 of their last 6 games, the Moscow team has not been defeated at home so far this season. The Man Utd App — 90min Edition is available for Android and iOS devices, and will bring you all the news you need for this evening’s match. Right now you can see the predicted Manchester Utd lineup, and later you’ll find the confirmed live match lineup, live score, stats, and commentary.

The app offers a wealth of features for Man U fans including fixtures, tables, transfer rumours, and live feeds with the latest breaking football news. It also offers users push notifications so even if you can’t watch the match live or on TV, you can still receive live match updates and breaking news directly to your smartphone or tablet. One of the latest news articles on the app is about Louis van Gaal saying he’d be satisfied with a draw against Moscow, although of course most fans will be hoping for a win!

A preview for the match is also available along with articles about Wayne Rooney and Juan Mata. The predicted Man Utd lineup for the game against CSKA Moscow is De Gea, Darmian, Smalling, Blind, Rojo, Herrera, Carrick, Schneiderlin, Mata, Rooney, and Martial. It will be interesting to see how accurate this turns out to be (or not).

If you want to download the Android version of the Man Utd App — 90min Edition you can find it at Google Play and compatibility varies by device. The app received an update just 3 days ago bringing an update to video content just in time for tonight’s match. Meanwhile the Manchester United — 90min Edition app for iOS devices can be found at iTunes. It’s also a free app although it hasn’t been quite so recently updated. This one is compatible with iPhone, iPod touch, and iPad running iOS 7.0 or later.

If you want to keep informed about the Man Utd and CSKA Moscow Champions League match, will you take a look at this app? Why not give us your own predictions for the Man Utd lineup for tonight’s game using the comments box below.