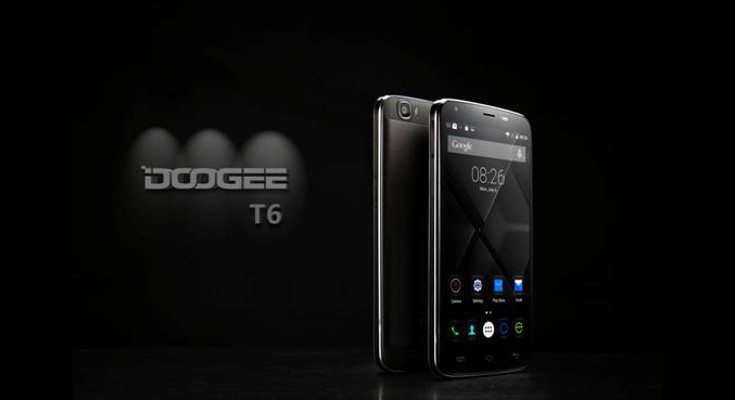 We’ve covered plenty of smartphones with massive batteries from the Far East, and Doogee is no stranger to those types of handsets. The Doogee T6 is set to be their latest power plant, and it is going to roll out with a huge 6,250mAh battery.

Doogee is a name you’ve probably become familiar with this year if you keep up with our site. The company has gotten plenty of attention for big batteries and low price tags; something that doesn’t appear to be changing anytime soon. While we still haven’t gone hands-on with one of their handsets to see how it operates, it’s hard to ignore their devices considering the specs and price.

The big battery is the main feature of the Doogee T6, but the rumor mill has spit out a bit of information on the rest of the innards. The smartphone is thought to sport a quad-core MediaTek chip with 2GB of RAM and 16GB of storage although there’s been no mention of the display size. An 8MP sits on the backside while a 2MP camera will take care of the selfies. Unfortunately, that’s all we know for now aside from the 6,250mAh battery.

Pricing and a firm release date are still up in the air for the Doogee T6, but it’s expected to roll out in November. It should be more than affordable whenever it arrives and one you’ll have to import if you reside outside of China.