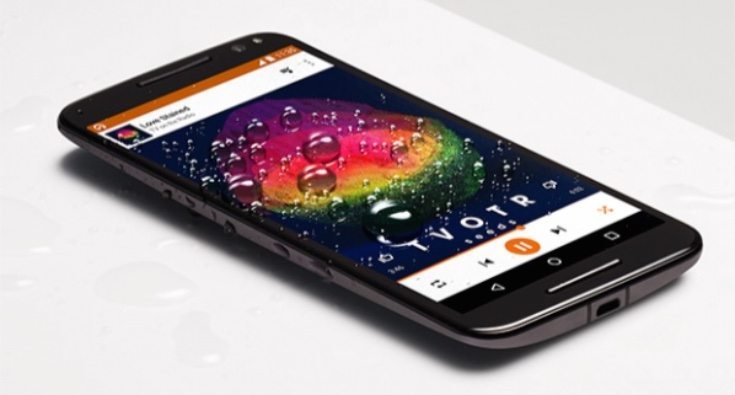 Two recent additions to the Indian smartphone market are Motorola’s Moto X Style and Gionee’s Elife E8. These are in a similar price sector and there will be some people who have both on their next smartphone shortlist. Therefore we’re looking at the Moto X Style vs Gionee Elife E8 in a specs and price battle.

Processors
The Moto X Style has a Snapdragon 808 hexa-core processor (two cores at 1.8GHz and four at 1.44GHz) and Adreno 418 graphics. The Gionee Elife E8 has a 2GHz Helio X10 octa-core processor and PowerVR G6200 graphics.

RAM and Storage
Both of these handsets have 3GB of RAM. The Moto X Style comes in internal storage options of 16GB, 32GB, or 64GB, all of which are expandable via microSD to 128GB. The Elife E8 has 64GB of internal storage, also expandable to 128GB. 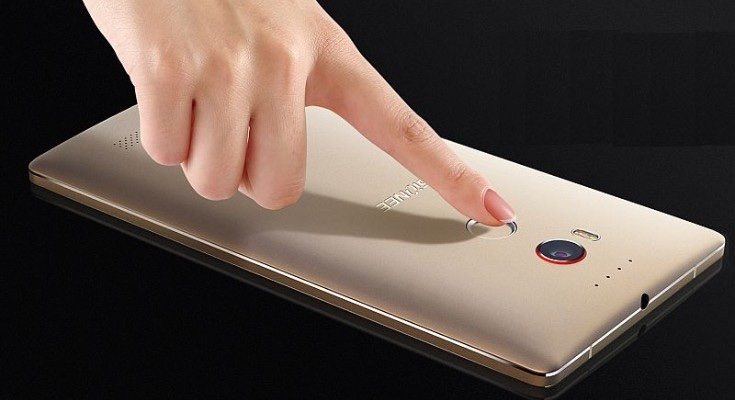 Operating System
The Motorola phone runs virtually stock Android and released on Android 5.1.1 Lollipop. It will receive an update to Android 6.0 Marshmallow at some point. The Elife E8 runs Android 5.1 Lollipop with Gionee’s Amigo 3.1 UI.

We cannot take into account every single specification and feature of these two dual SIM smartphones here in this Moto X Style vs Gionee Elife E8 rundown. However, it’s worth pointing out that the Moto X Style has a water repellent coating to IP52 certification standard. The Gionee Elife E8 on the other hand has a fingerprint sensor. Those interested in either of these smartphones should also take into account after-sales service and which design they like best.

As far as specs are concerned the higher price of the Gionee Elife E8 is reflected in the differences between them. For instance, the Gionee smartphone has an octa-core processor, larger display (although it might be too large for some), more internal storage, higher megapixel cameras, and a higher capacity battery. On the other side of the coin some will prefer the Motorola branding and almost stock Android experience that the Moto X Style has to offer, and it’s also the lighter of the two devices.

Ultimately you need to make your choice on those aspects more important to you, and weigh up whether the benefits of the Gionee handset are worth the extra money you’ll need to pay. Now you’ve considered the specs and price of the Moto X Style vs Gionee Elife E8 we’d like to hear your ultimate pick? Let us know with your comments.