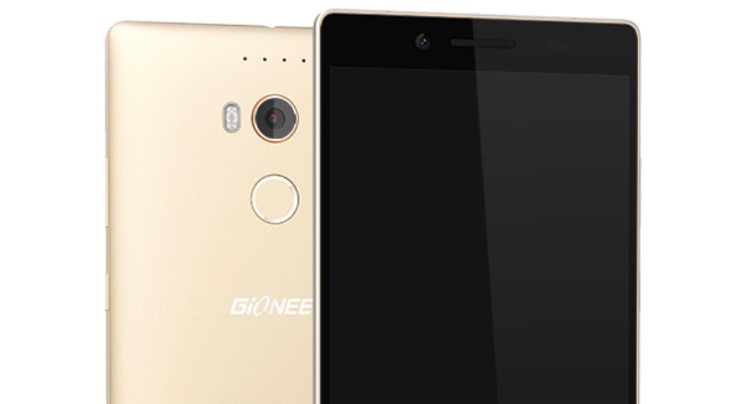 There have been plenty of people waiting for the arrival of the Gionee Elife E8 flagship smartphone in India, and two days ago we reported that it could launch on October 8th. That day is here and sure enough the phone has just been announced. The Gionee Elife E8 is a Snapdeal exclusive for India, and the price is now confirmed.

The Elife E8 was made official back in June and released first in China. At that time it was tipped to be heading for availability in India in August but that obviously failed to materialize. Many prospective buyers have been waiting to hear the Gionee Elife E8 price in India, and that has now been announced as Rs. 34,999. There are only a few more days until you can get hold of one as availability is from October 12th.

Gionee Elife E8 has high-end specs that include a 2GHz MediaTek Helio X10 octa-core processor, PowerVR G6200 graphics, and a 6-inch AMOLED display with Quad HD resolution of 2560 x 1440. It has 3GB of RAM, 64GB of internal storage (expandable with microSD card to 128GB), and a 3520 mAh battery. Connectivity is well covered with 4G LTE, WiFi Bluetooth, NFC, and USB OTG.

Further specifications are a 23.7-megapixel rear camera with 1/2.3” sensor, 6P lens, dual tone LED flash, optical image stabilization, and 4K video capture. There’s also an 8-megapixel front-facing camera with wide-angle lens. This dual SIM phablet runs the Android 5.1 Lollipop operating system with Amigo UI 3.1. It measures 164mm x 82.3mm x 9.6mm and weighs a hefty 207g. The handset also features a fingerprint sensor and it comes in a gold colour. Some readers might be interested in checking out an advantages summary of the Elife E8 vs Samsung Galaxy S6.

The Elife E8 is undoubtedly a stylish looking phone and packs in plenty of superior specs for its price. Have you been patiently waiting for this smartphone to launch in India? Maybe you’ve already decided that you will buy the Gionee Elife E8?