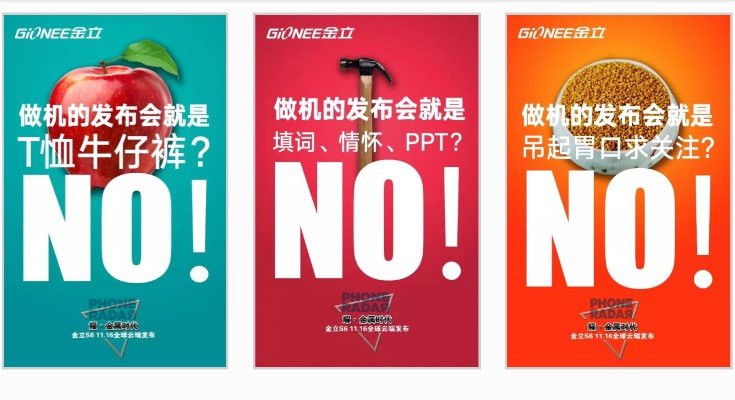 If you are a fan of Gionee smartphones you might be interested in this next item of news. The new Gionee Elife S6 launch is set to take place on November 16. An official unveiling has been touted on a teaser image issued by the Chinese company but not much is known about specs at this point.

Information about the Gionee Elife S6 is sparse right now but a report suggests that it has made an appearance at the TENAA certification process with model number GN9010 (not GN9007 as first thought). The report states that this model will hit the market as the Gionee Elife E6.

Specs of the Gionee GN9010 from the TENAA appearance are a 1.3GHz MediaTek octa-core processor, and a 5.5-inch AMOLED display with HD resolution of 1280 x 720. There’s 2GB of RAM, 16GB of internal storage (expandable via microSD to 128GB), 4G LTE support, and a hybrid SIM slot.

This phone has a 13-megapixel rear camera sporting LED flash, and a 5-megapixel front-facing snapper. The operating system is the Android 5.1-Lollipop based Amigo 3.1 UI. It’s juiced by a 3150 mAh battery and thought to be only 6mm thick. Therefore it’s another of Gionee’s extremely slim handsets although the Elife S5.1 is slimmer still at just 5.1mm thick while the Elife S5.5 is 5.5mm thick.

The teaser image issued by Gionee shows that the launch on November 16 is for the Gionee Elife S6, but doesn’t give further details about the device. Therefore we cannot be entirely sure that it is the GN9010 as detailed above, although it does look likely at this point.

We’re likely to see more leaks about this device before the official launch, and we’ll pass on the news as it comes to us. Are you a potential buyer for the Gionee Elife S6? Why not give us your first thoughts about this upcoming smartphone by sending in your comments.