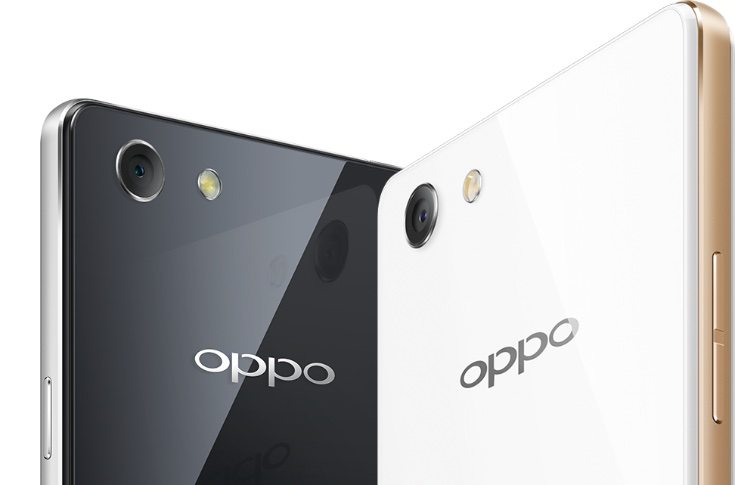 A new smartphone in Oppo’s Neo range has just been made official. The Oppo Neo 7 is a sleek looking smartphone with mediocre specs but it looks good. We expect an affordable device although the company hasn’t yet detailed the price. The phone will be released in the next few weeks, and we have the specs and more coming right up.

The Oppo Neo 7 is equipped with a 1.2GHz Qualcomm Snapdragon 410 quad-core processor, Adreno 306 graphics, and a 5-inch display with resolution of 960 x 540. It has 1GB of RAM, and 16GB of internal storage (expandable with microSD card to 128GB). The Oppo Neo 7 is a dual SIM phone running Oppo’s Android Lollipop-based Color OS 2.1. 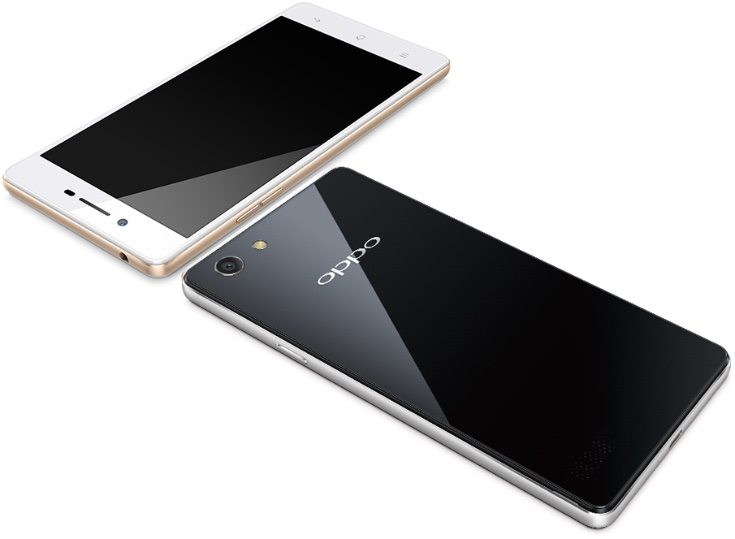 Despite its unimpressive specs it’s an attractive looking handset and the reverse has a mirror-like finish with individual cut-glass sections. It has a micro-arc frame with rounded edges, and the frame comes in gold or silver colors. The handset will be available in Ivory White or Midnight Blue color choices.

The product page for the Oppo Neo 7 informs us that as well as an international model and one for India, there will also be a US version on the way. We’ll bring you more on a release date, availability, and pricing when we hear it.

Depending on the price does the Oppo Neo 7 sound like a smartphone you might be interested in? What sort of price would you be willing to pay for this handset? Let us know with your comments.