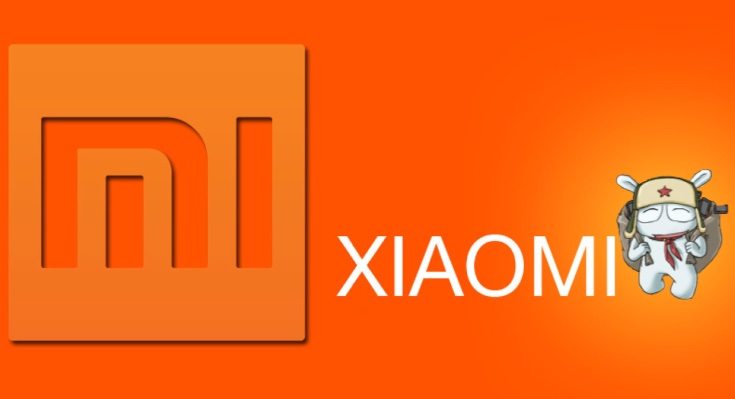 Xiaomi is a Chinese smartphone maker that has also seen a huge amount of recent success in India. Following news that the company was thinking about taking on the US market, a phone called the Xiaomi Redmi 2 Pro has turned up at the FCC. This FCC certification could be an indicator that Xiaomi is about to enter the stage in the US.

It’s worth saying that the above specs appear to be almost identical with those of the Redmi 2 Prime that sells in some regions for the equivalent of around $110. Therefore the Redmi 2 Pro looks to be a new variant on a theme that could have been re-named for the US. Of course, just because the Redmi 2 Pro has received FCC certification, this doesn’t necessarily mean that it’s headed for sale in the US. It certainly looks plausible though.

Xiaomi has a reputation for producing decent handset with very affordable prices, and this could certainly be a factor in any future sales success in the US. We’ll be keeping an eye on further news about the Xiaomi Redmi 2 Pro and in the meantime do send us your comments. Do you think Xiaomi might be about to launch this phone in the US?