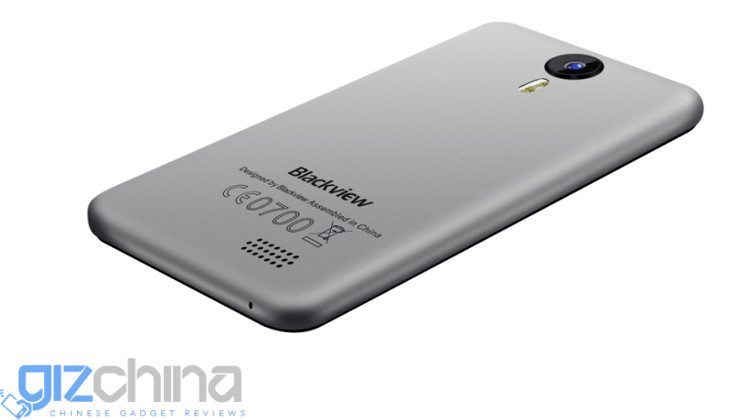 Last month we took a look at the high-powered Blackview Omega Pro, and now it’s time for something at the other end of the spectrum. The Blackview BV2000 specifications have just been revealed, and it’s a smartphone geared towards those on a budget.

We’ve seen an abundance of low to mid-range handsets this year as manufacturers try to draw folks in with cheap smartphones. Well, they aren’t as cheap as they used to be as features like 4G LTE are starting to become the standard. The Blackview BV2000 specifications show another budget-friendly handset with a few solid features and an extremely low price tag.

The Blackview BV2000 will have a 5-inch panel with a resolution of 1,280 x 720. Beneath the glass, you’ll find a MediaTek MT6735P clocked at 1GHz, and backed by the usual combo of 1GB of RAM and 3GB of storage. The front and rear cameras weren’t listed, but it clearly has both as you can see from the renders. Rounding things out for the Blackview BV2000 is FDD-LTE, a 2,400mAh battery, and Android 5.0.

As you can tell from the Blackview BV2000 specifications, it’s not going to be for everyone, especially considering several things are still up in the air. That said, the BV2000 price is assumed to be under $100 when it rolls out, so it’s one to consider if you need a cheap or backup handset with LTE capabilities.

One thought on “Blackview BV2000 specifications reveal LTE and Android 5.0”