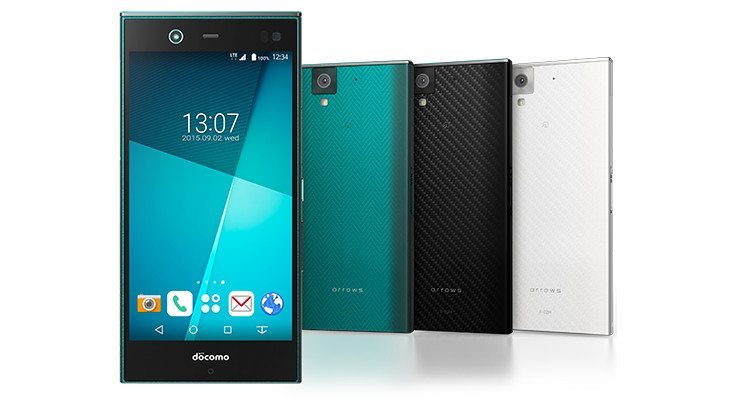 We’ve said it before, and we’ll say it again — some really cool smartphones hail from the Far East. The Fujitsu Arrow NX F-02H is one of the latest, and it’s a device you will hope gets an international variant.

Fujitsu managed to keep the Fujitsu Arrow NX F-02H thin at 7.9mm, and it’s sturdy thanks to the MIL-STD-810G certification so it can take a few bumps and bruises along with water and dust. It doesn’t have a fingerprint scanner, but it does feature Iris Scanning as that should be the next big thing. Last but not least is a large 3,390mAh battery and Android 5.1.

The Fujitsu Arrow NX F-02H is set to be a DoCoMo exclusive for Japan, but as we all know, there is always the possibility for a variant down the line. The smartphone will debut in November although there’s been no word on pricing at this time.