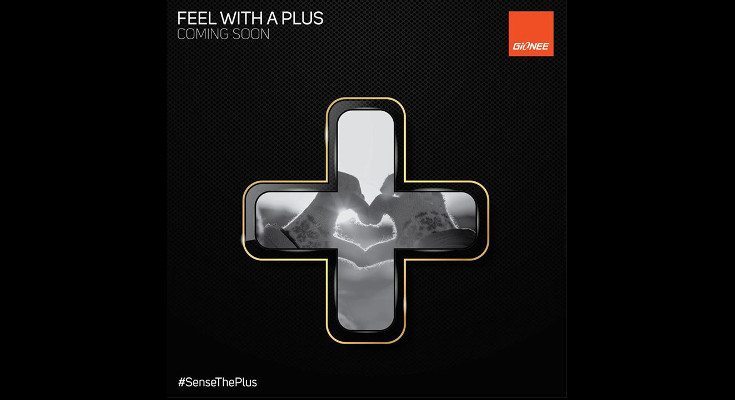 Gionee is no stranger to releasing smartphones for India, and it appears they have another in the works. The Gionee Elife S Plus has been sighted ahead of an official announcement, and it’s a budget-friendly device you’ll want to pay attention to if you reside in India.

The Gionee Elife S Plus looks to be another device from the long-running Elife line, and it was just teased by the company through their official Facebook page. While it wasn’t the juiciest teaser, we quickly got an idea of the Gionee Elife S Plus specifications thanks to some leaked marketing materials that have since shown up online.

According to the leak, the Gionee Elife S Plus is in the phablet class with a 5.5-inch 720p AMOLED display. Beneath the glass, you’ll find an octa-core MediaTek MT575, which is backed by 3GB of RAM and the storage capacity is listed at 16GB. Other features to note include a 13MP rear camera, 5MP front-facing camera, a microSD card slot, and Type-C USB charging. The dual-SIM handset will roll out running Android 5.1.1 and is powered by a 3,150mAh battery. 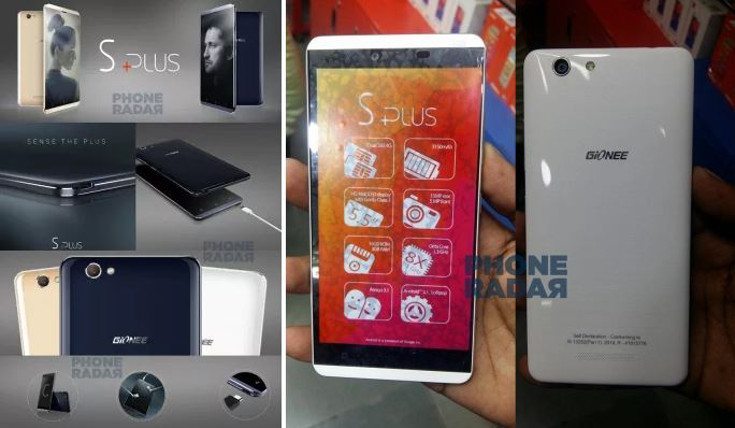 At this time, there’s been no word on the official Gionee Elife S Plus release date for India, but the price is said to be Rs. 16,999. Needless to say, we’ll keep our ears open for any official news on the smartphone as it could prove to be popular once it lands in the region.

Are you interested in the Gionee Elife S Plus?