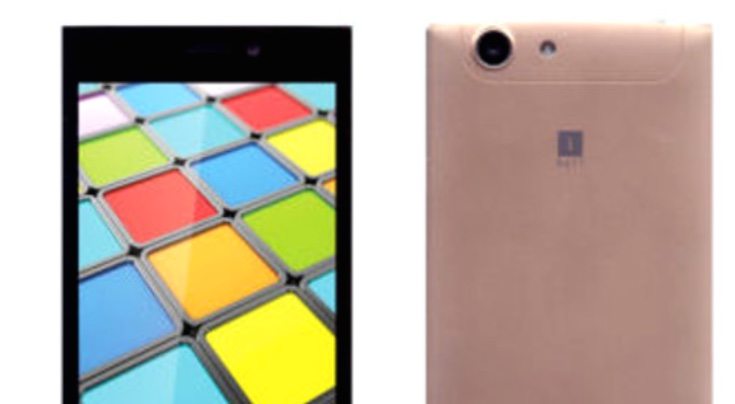 It can be difficult to keep up with the amount of smartphones arriving for the market in India, and now another iBall handset has launched. The specs of the iBall Andi Sprinter are official and we have the details and price of this universal remote phone.

The iBall Andi Sprinter is a 4G LTE smartphone and a highlight is an IR sensor for Smart Remote. This feature enables users to control all sorts of appliances such as TVs, DVD players, set top boxes and more with the device. The phone also includes read and write support for up to 15 regional languages. Just a few of these are Assamese, Bengali, Bodo, Kashmiri, Konkani, and Maithili. The Andi Sprinter also includes 8 system languages.

The iBall Andi Sprinter price is Rs. 7,099 and it’s offered in gold or wine colour choices. Specifications of the Andi Sprinter 4G smartphone include a 1GHz MediaTek MT6735M 64-bit quad-core processor, Mali-T720 graphics, and a 5-inch IPS display with resolution of 854 x 480. It has 1GB of RAM, and 8GB of internal storage that can be expanded via microSD to 32GB.

The specs of the iBall Andi Sprinter 4G are not that exciting but the IR sensor is a nice feature that some will appreciate. Are you a potential buyer of this new iBall Andi smartphone? What do you think of the price of this handset for the Indian market? We always appreciate receiving your comments.