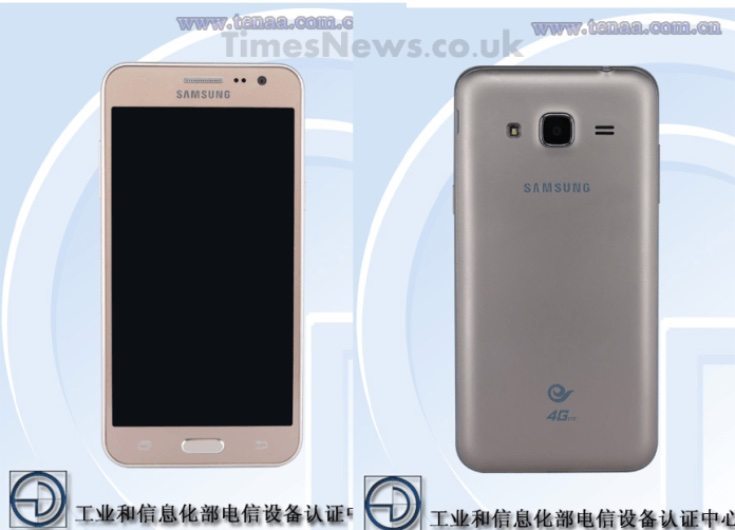 Increasing amounts of leaks about the Samsung Galaxy J3 smartphone imply that it’s just around the corner. After recently reporting that the phone had passed through the FCC, the Samsung Galaxy J3 is nearer to a launch following further certification spots. One of these also provided some images of the device.

We’ve already seen the Galaxy J3 (SM-J3109) in a benchmark spot that revealed some specs of the device, and then at the beginning of this month we told how it had received FCC certification signifying it’s closer to a release. However, this revealed no more information about the specs or what the device looked like.

Now there’s news that the successor to the recently released Samsung Galaxy J2 has received 3C (China Compulsory Certification) and also TENAA certification in China. The TENAA listing for model SM-J3109 is particularly interesting as it provides specs on the device, plus we get our first look at the handset.

Specs from this latest certification appearance include a 1.2GHz quad-core processor (tying in with the earlier benchmark Snapdragon 410 reveal), and a 5-inch OLED display with HD resolution of 1280 x 720. There’s 1GB of RAM, 8GB of internal storage (expandable), and a 2600 mAh battery. Camera specs include an 8-megapixel rear camera and 5-megapixel front-facer.

Presently the Samsung Galaxy J3 is running Android 5.1.1 although the operating system version could have changed by the time it releases. The handset measures 142.2mm x 71.6mm x 7.9mm and weighs 140g. It can’t be too much longer before this phone is finally made official and hits the shelves, although it’s not clear which markets it will be available in. One thing we can be sure of going by the specs, is that it will have an affordable price.

We’ll bring more news on this upcoming Samsung smartphone as we hear it. Meanwhile what are your first impressions of the Samsung Galaxy J3?