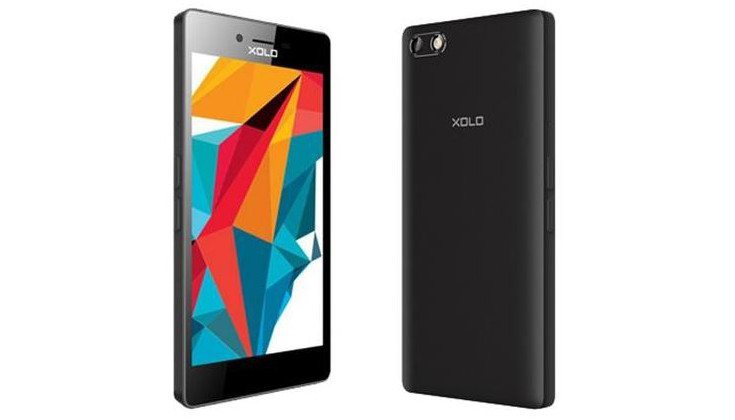 After a slow middle of the year, Xolo has come back on the scene with a vengeance by releasing several handsets last month. Well, they’ve just kicked off November with the Xolo Era HD, which has just appeared online ahead of an official release.

The Xolo Era was announced back in July, and it came with an affordable price tag of Rs. 4,444. It didn’t tear up the specs sheet, and the same can be said for the follow-up, the Xolo Era HD. While it can’t stand toe-to-toe with the Xolo Black, it is a solid upgrade over the original Era smartphone.

The big improvement for the Xolo Era HD comes with the display as it will feature a 5-inch 720p panel this time around in place of the old FWVGA display. A 1.2GHz Spreadtrum SC7731 will provide the power alongside 1GB of RAM, and the storage capacity is listed at 8GB but expandable up to 32GB through the usual means.

On the backside of the Xolo Era HD, you will find an 8MP sensor with an LED flash while the front-facing camera clocks in at 5MP. Unfortunately, the smartphone won’t have LTE, so you’ll have to work with 3G HSPA and the usual options like Wi-Fi, Bluetooth, GPS/A-GPS and Dual-SIM. The Xolo Era HD will sip its power from a 2,500mAh battery and will arrive running Android 5.1 out of the box.

Several things have stayed the same with the Xolo Era HD, but the display, selfie-snapper, battery and OS have all gotten an upgrade. Is it worth the price this time around? We will have to wait to find out as the Xolo Era HD price hasn’t been listed at this time.