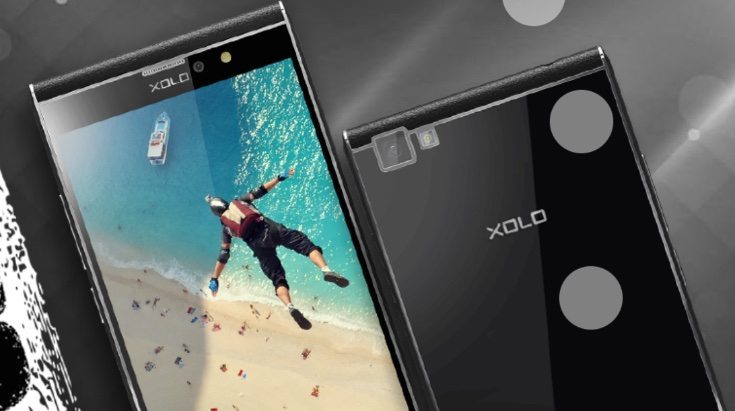 There has been plenty of interest in the new Black series phone from Xolo. A few days ago we informed readers that the Xolo Black 1X would launch today. This has now happened and we have news on the confirmed specs of the device as well as the Xolo Black 1X price and availability date.

We’ll start with the release news and the phone will be available exclusively from Snapdeal. It will be sold through the flash sale system from November 6th and registrations are already up and running at the retailer. The Xolo Black 1X price is Rs. 9,999 and it will be available in a black color only.

Turning our attention to specs, the majority (but not all) tally with the rumored specifications. The Xolo Black 1X is equipped with a 1.3GHz MediaTek MT6753 64-bit octa-core processor, Mali-T720 MP3 graphics, and a 5-inch on-cell display with Full HD resolution of 1920 x 1080 and featuring Asahi Dragon trail Glass for protection. It has 3GB of RAM, and 32GB of internal storage that can be expanded via microSD to 128GB.

The Xolo Black 1X is a hybrid dual SIM phone (nano + nano) meaning the second slot is also usable as a microSD slot. It runs the Android 5.1 Lollipop operating system with Xolo’s HIVE Atlas user interface. It’s worth noting that Xolo says the phone will receive an upgrade to Android 6.0 Marshmallow at some future point.

The design of the phone is fairly distinctive and includes a leather finish on the top and bottom and a fiber-glass back. The handset measures 144.6mm x 72mm x 7.6mm and it weighs in at 125g. What are your first thoughts on this new Black phone and the Xolo Black 1X price? Are you already heading to register for the first flash sale?