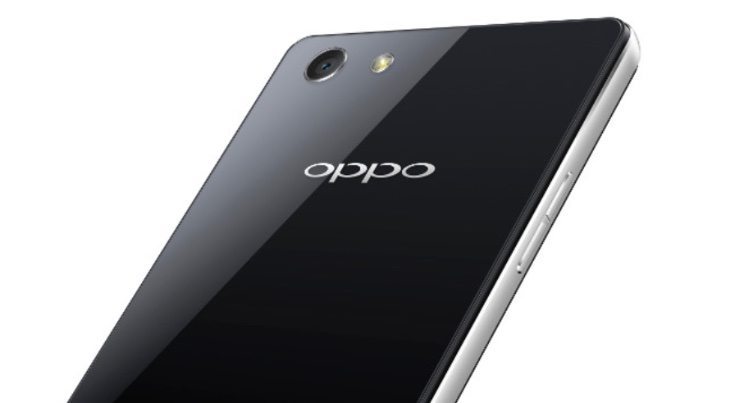 A few days ago Oppo announced its new Neo 7 smartphone and we learned that there would be an international version as well as models for India and the US. Its specs are pretty average but it’s a good-looking handset that might appeal to plenty of buyers. Now the Oppo Neo 7 India launch is here along with the official price.

We believe that pricing is one of the most important things when buyers are considering a new smartphone so we’ll start by saying the Oppo Neo 7 India price is confirmed at Rs. 9,990. Oppo Mobile India CEO Mike Wang, said of the launch,

“OPPO is known worldwide for pioneering technologies and designs and our newest addition in Neo family, Neo 7 is perfect interpretation of it. Neo series has generated positive response in the past and we are confident that with the classic mirror like design and innovative features, it will cater to target consumer who look for latest features at an attractive price.”

The Oppo Neo 7 will be sold in black or white colour choices. Interestingly, the Oppo Neo 7 India price is the same as for the Xolo Black 1X that also launched for India today but the latter has much better specifications. You might want to compare the specs of the Neo 7 with those of the Black 1X by taking a look at our launch article for the device.

Are you tempted to purchase the Oppo Neo 7 at a price of Rs. 9,990? Maybe you’re more likely to buy the Xolo Black 1X or another new smartphone instead? We’re always interested in what you have to say, so why not let us know.