Ulefone Be Touch 3 specifications are revealed ahead of launch 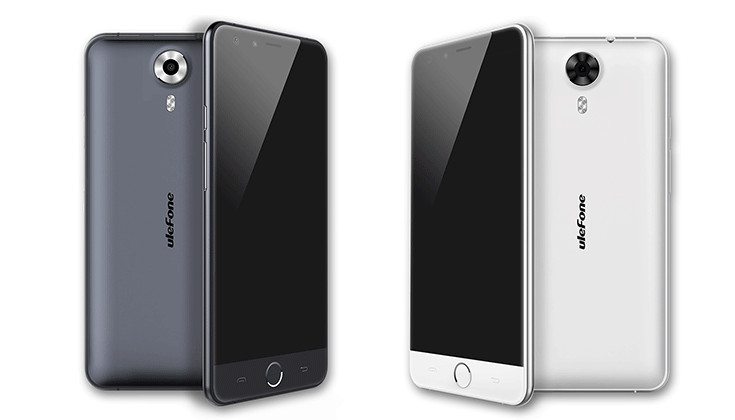 Ulefone has cranked out plenty of smartphones this year, and they are getting ready to release a follow-up to one of their more popular handsets. The Ulefone Be Touch 3 specifications have been revealed ahead of an official launch, and we’re here to give you the scoop.

In a nutshell, everything else stays the same on the inside, and while that isn’t necessarily bad, it’s not a smartphone you’ll want to get excited about. If you’re unfamiliar with the previous edition, you can check out the Ulefone Be Touch 2 specs in our previous coverage.

We’re not sure what Ulefone was going for with the Ulefone Be Touch 3, but a chip switch and smaller battery usually aren’t going to go over well. That said, the Ulefone Be Touch 3 price is unknown so it could come in quite a bit cheaper than the original, which is priced at around $179 unlocked at the moment.

What do you think of the Ulefone Be Touch 3?