Ulefone Be Touch 2 price drops to $179 in September Sale 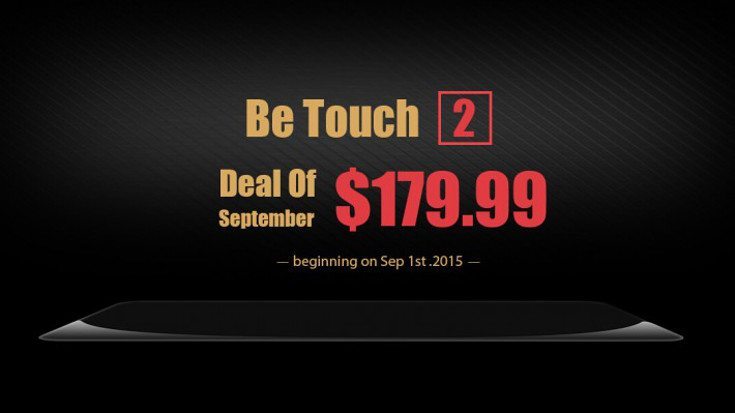 We’ve briefly talked about the Ulefone Be Touch back in May, but the company has dropped a dozen or so handsets since then. The Ulefone Be Touch 2 is one of them, and an upcoming sale is dropping the price of the octa-core device to $179 in September.

Ulefone will put the Ulefone Be Touch 2 on sale next month for a limited time, and if you’ve wondered about their handsets in the past, now may be the time to jump. We frequently use the term “budget” when talking about vast majority of smartphones from the China, but we won’t use it with the Ulefone Be Touch 2 and neither will you once you hear about the specs.

The Ulefone Be Touch 2 has a 5.5-inch IPS FHD panel with that 2.5D glass style we’ve seen so much of lately. It measures 158.1mm x 77.4mm x 8.60mm with a weight of 160grams and has a flagship feature in the form of a fingerprint scanner. The rest of the innards are nothing to scoff at either considering it’s powered by a 64-bit MediaTek MT6753 octa-core chip with 3GB of RAM and 16GB of internal storage. 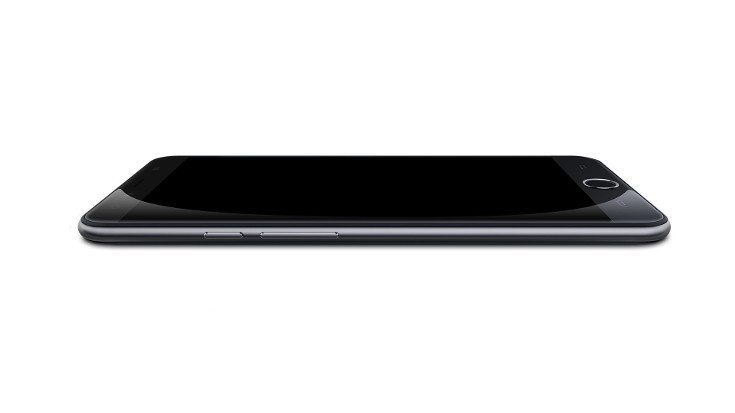 On the backside of the Ulefone Be Touch 2, you’ll find 13MP a Sony IMX214 sensor while the front-facing camera is listed at 5MP. Connectivity options include all the usual suspects along with Dual-SIM/Dual Standby, Bluetooth 4.0, and 4G LTE. The handset has a large 3,050mAh battery and comes with Android 5.1 straight out of the box.

If the Ulefone Be Touch 2 sounds like a device you’d be interested in, the sale kicks off on September 1st. The company says anyone subscribed to the deal can pick one up for $179.99 from 17:00 to 19:00 and that several online shops will participate as well. At that price, we expect units to move fast so you’ll want to act quickly for a shot at the Be Touch 2.