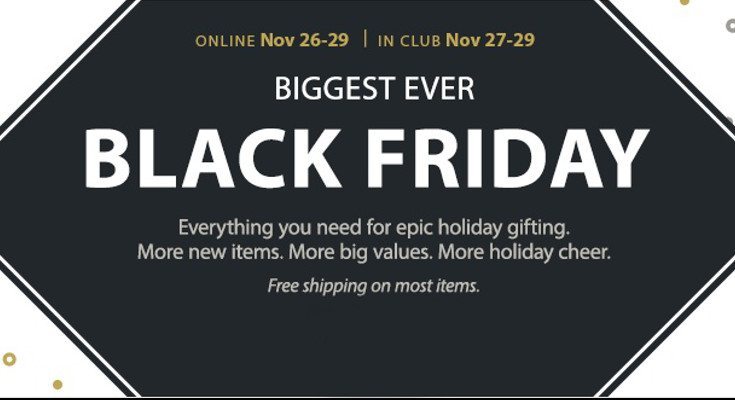 Black Friday is creeping closer, and soon no one will be able to escape the shopping madness. The Sams Club Black Friday 2015 ad has gone live today, and there are several deals listed if you’re looking for something mobile.

If you’re in the market for a deal on tech, you’ll be able to find plenty of it in a few weeks. The Black Friday 2015 shopping season is getting ready to kick off, and Sam’s Club has all sorts of gadgets and electronics up for sale. Hidden among the Sams Club Black Friday 2015 ad are several good deals for Android and iOS users, and we’re going to tell you which gadgets you’ll want to keep an eye on.