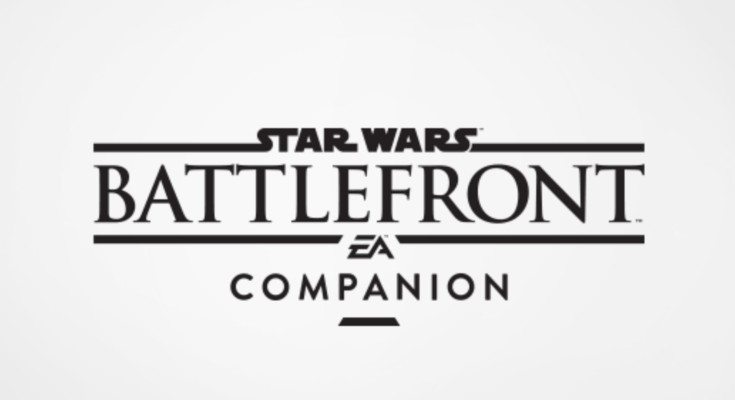 It’s common for console games to get mobile tie-ins, and while the Star Wars Battlefront Companion App isn’t totally active yet, there are some cool features to take in. The app will allow you to check out your stats or find out when your pals are playing, but Base Command is what commanded our attention. It’s a card-based game that allows you to earn credit for use in the main game, but can also be played as a standalone title if you don’t have the console or PC game. 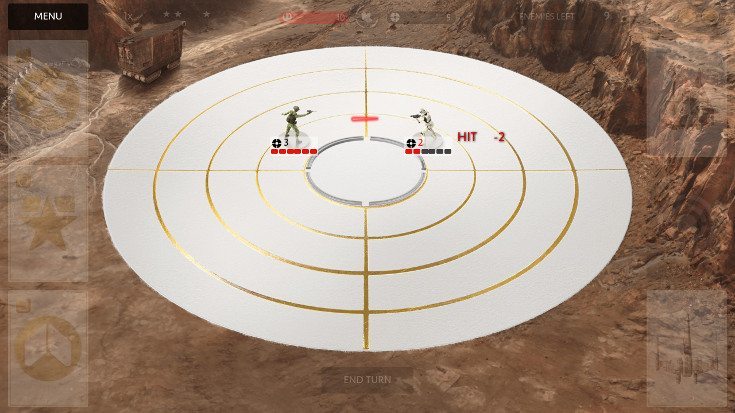 As for the gameplay behind Base Command, it’s basically a turn-based tower defense game that puts your base in the middle surrounded by shields. You’ll try to stop the enemy from crashing the gates by using cards randomly pulled from a deck. It’s not the deepest mini-game you’ll play, but we aren’t going to complain about getting free credits.