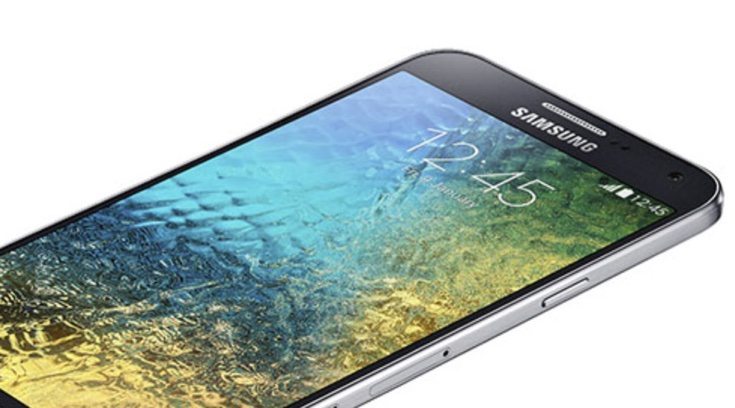 One of the things that we most enjoy at Phones Review is being able to tell readers about new software updates for their smartphones or tablets. If you have the Samsung Galaxy E7 and are one of our many readers in India, today’s news is for you as the Android 5.1.1 Lollipop update has arrived.

While many of us are wondering when Android 6.0 Marshmallow will arrive for our smartphones, there are still plenty of device owners waiting for the upgrade to 5.1.1 Lollipop. The Samsung Galaxy E7 and Galaxy E5 both released running Android KitKat, and are missing out on Android 5.0 to head directly to Android 5.1.1.

Owners of the Samsung Galaxy E7 in India should check under Settings on their device to see if the OTA update (PDA E700HXXU1BOJ7) is available. Alternatively it can be downloaded from the source below and flashed manually with Odin, although most readers will prefer to receive the OTA update.

Are you pleased to hear that the update has finally arrived for this Samsung Galaxy phone? If you have the Samsung Galaxy E7 (SM-E700H) have you already received the Android 5.1.1 Lollipop update? It’s always good to know how quickly updates are available so why not let us know in the comments box.