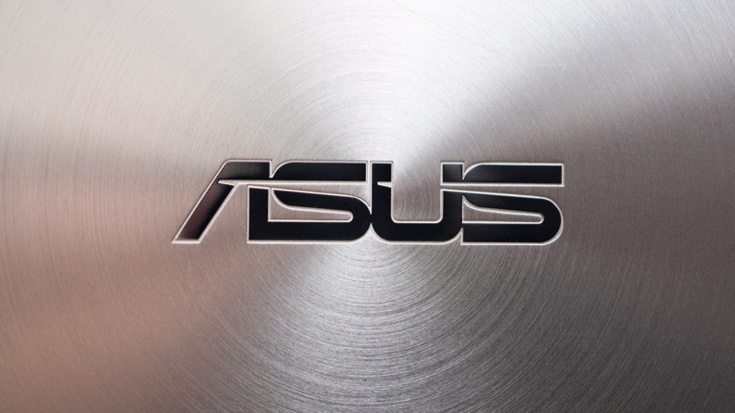 A frequently asked question at the moment from our readers regards when the upgrade to Android 6.0 Marshmallow will be ready for their devices. We’ve been bringing news on this as we hear it, and if you have an Asus phone today’s info is for you. An Asus devices confirmed list for the Android Marshmallow update has been issued by the company.

We always like it when companies give some information about OS updates for smartphones and tablets. Although Asus hasn’t given much info other than the devices concerned, a little news has to better than nothing right? On the Asus forums an announcement has been made, and the following devices are those that will definitely be receiving the Android Marshallow update at some point.

That’s a pretty limited list of Asus devices, and no doubt those who have one of the above phones will want to know when Marshmallow will be arriving. Alas, there’s no news on exactly when that will be, or even a rough timeframe just yet, although Asus says to stay tuned for the latest info on rollout timing. Also Asus hasn’t specified if there will be any extra features offered on top of the additions and improvements of Marshmallow when the update arrives.

If your device isn’t one of those on the list it looks very much as though it will not be upgraded to Android Marshmallow. You can always hope that more devices will be added to the list, but the way the announcement is worded implies that these could be the only Asus devices that will receive the Android M update.

Are you pleased to see confirmation of which Asus devices will receive the Android Marshmallow update? Maybe you’re wondering why your device is not included? Let us have your comments on this.