The LEGO Mindstorms Programming app has arrived for Mobiles 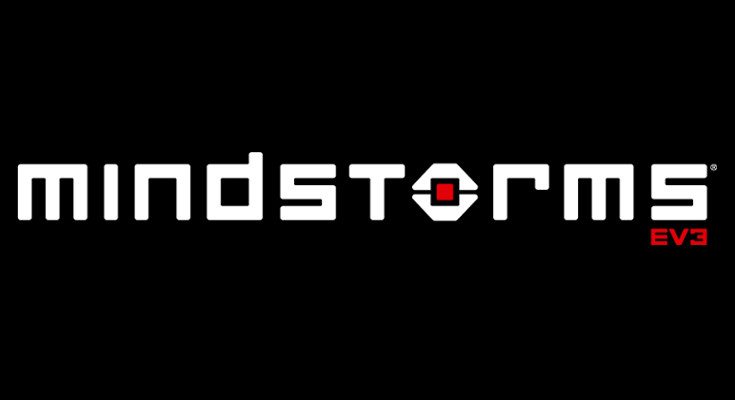 Regardless of age, most of us have played with LEGO’s at some point. The popular blocks are pretty high-tech these days as well thanks to Mindstorms. Well, if you’ve longed to do a bit of Mindstorms programming from your mobile device, that day has finally arrived with the official LEGO Mindstorms Programming app.

The LEGO Mindstorms Programming app comes with a series of missions and pre-built programs for five different robots from the EV3 series. The bots include the EV3RSTORM, SPIK3R, GRIPP3R, TRACK3R, and the R3PTAR. You’ll be able to create programs on your own as well by using the simple drag-n-drop method that’s become popular with the rise of mobile game making. As you’d expect, it’s all wireless thanks to the wonders of Bluetooth so you won’t have to look like a mad scientist, you can just act like one.