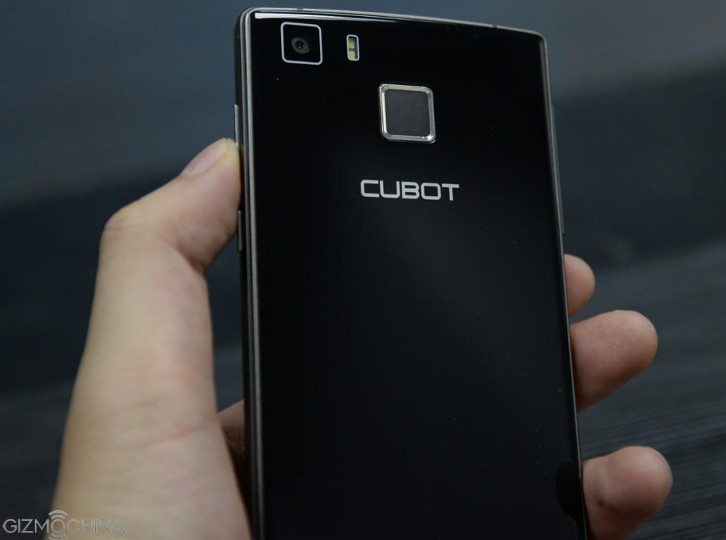 Cubot is a brand we cover from time to time, and one of their latest could be one of their greatest. The Cubot S600 specs have been revealed ahead of an official launch, and it’s shaping up to be a handset to pay attention to.

Two things we’ve seen plenty of in the smartphone world this year were QHD panels and fingerprint scanners. The Cubot S600 doesn’t have a 2K display, but it does have a fingerprint scanner powered by Silead and claims it has the largest touch area currently available at 12mm. As you can see from the photo, it is rather large and sits towards the top of the handset near the rear camera and flash. 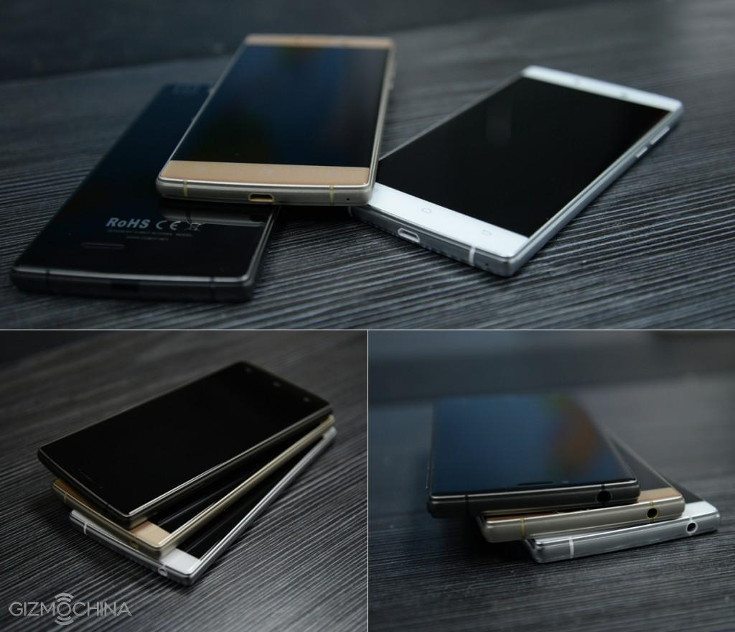 The rest of the Cubot S600 specs include a 5-inch panel of an unknown resolution covered in 2.5D curved glass. The processor running the show is listed as a MediaTek MT6735A, which is a 64-bit quad-core chip clocked at 1.3GHz. It will be backed up by 2GB of RAM, and you’ll have 16GB of internal storage to work with as well. Last but not least, is a 16MP rear camera, 8MP front-facing camera, and a 2,700mAh battery with quick-charging capabilities.

While the Cubot S600 is far from official, we know what the handset will look like and how much pop it will have. The Cubot S600 release date is still up in the air, but the device is expected to sell for around $120 whenever we hit the streets.