The Samsung Galaxy J3 is official for consumers in China 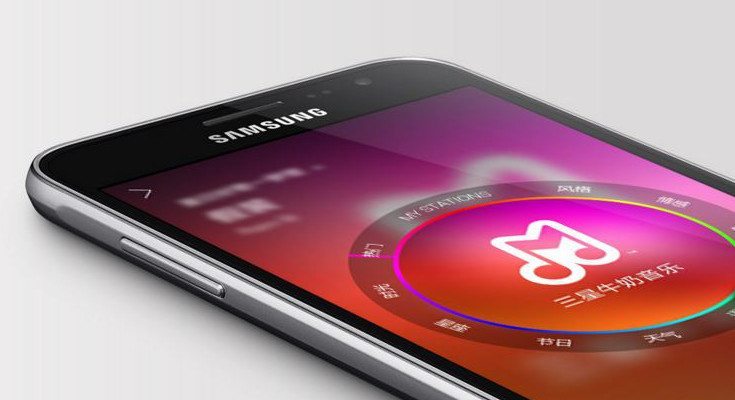 The Samsung Galaxy J3 has been on our radars since early in October, and last month it finally cleared the FCC in the states. A Chinese variant of the smartphone has just shown up for sale online, and along with it comes a slew of official photos.

The Galaxy J series is one of Sammy’s newest smartphone lines, and it’s a couple of steps down from the Galaxy S devices. While that’s a bad thing for flagship features and top-tier specs, it generally means the price is far cheaper. Unfortunately, the new listing doesn’t tell us the Samsung Galaxy J3 price although it does clarify the specs.

According to the listing, the Samsung Galaxy J3 will have a 5-inch Super AMOLED display with a resolution of 1,280 x 720.Beneath the glass, you’ll find a quad-core chip clocked at 1.2GHz and 1.5GB of RAM along with 8GB of internal storage. Thankfully, it’s expandable through a microSD card slot so you won’t have to turn to the cloud right away.

The Samsung Galaxy J3 measures 142.3mm x 71mm x 7.9mm and has a weight of 138grams. On the backside, you’ll find an 8MP snapper while the front-facing camera is listed at 5MP. All the usual connectivity options are present and accounted for, and while the OS wasn’t specified, the Samsung Galaxy J3 will draw its power from a 2,600mAh battery.

As mentioned, the Samsung Galaxy J3 wasn’t posted with the listing so it’s anyone’s guess to how much it will cost when it hits other regions. On that note, there has been no word on a wider release, but it’s only a matter of time before it comes to the states and other regions.