Verizon Black Friday deals include Slates, Smartphones and a Drone 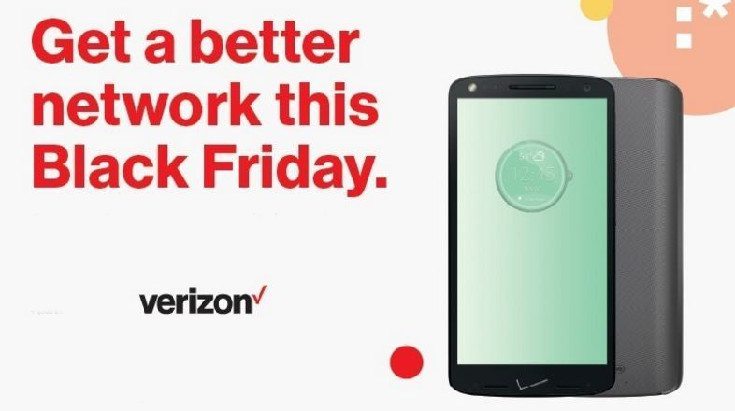 Verizon has always been good about offering their consumers a little something extra around the holidays and 2015 will be no different. The Verizon Black Friday ad has appeared online today, and Big Red will have some solid deals in store.

Most of Verizon’s deals are for their customers, but if you’re looking to make a switch they have a new promo. If you switch to Verizon and purchase the Galaxy S6 with a trade-in, they’ll give you a $500 credit with the usual caveats. Not the best deal around, but if you already roll with Big Red the deals get sweeter.

First up are the accessories, which include the Mophie Powerstation Plus 8x for $99.99, the UE Megaboom speaker for $249, and the Beats Solo 2 headphones for $249. Some other accessories are included, but those are the ones with the biggest savings. As for the slates, they have the Ellipsis 8 or the Elipsis 10 for $49.99 with a new 2-year stint. Last but not least, is the Parrot AR Drone 2.0 Elite which has $50 shaved off to bring the price down to $249.

Aside from the Galaxy S6 trade-in deal for new customers, the Verizon Black Friday sale will put the handset up for $3.16/month or you could opt for the Galaxy S6 Edge at $7.16/month. Rounding things out for Sammy are the Galaxy Note 6 Edge+ for $15.33/month and the Galaxy Note 5 at $12.33/month. If you want something not made by Samsung, you have two choices with the Droid Turbo 2 at $5.16/month or the new LG V10 for $11.33/month. As you’d expect, all require paying off the smartphone’s over a 24 month period.

While the Verizon Black Friday sale won’t be for everyone, it is a good chance to save a few bucks on a smartphone or slate if you’re willing to re-sign or add a new device. Verizon’s deals will kick off on Thursday and run through Cyber Monday.