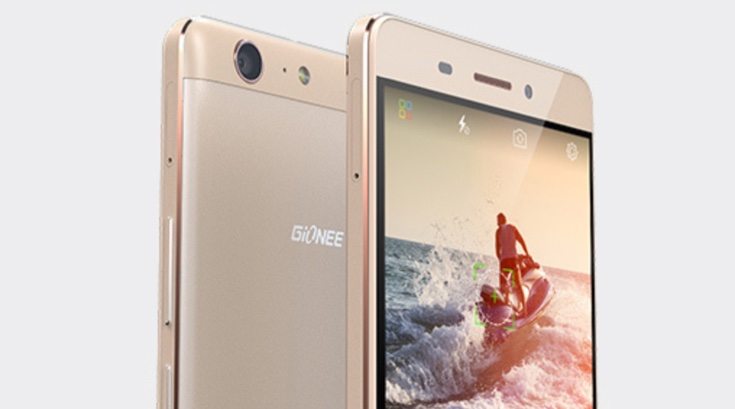 The Gionee Marathon M5 was officially unveiled back in June when it first launched in China. A highlight of the phone is a pair of batteries that should offer plenty of juicing power, and many of our readers in India may have been waiting for the phone to arrive for sale. That day is now here, and we can tell you about the confirmed Gionee Marathon M5 price in India, availability, and specs.

We’ll start with the price as that will be a major aspect for many potential buyers. The Gionee Marathon M5 price for India has been announced as Rs. 17,999. The phone will be available as an exclusive for Flipkart from today, so eager buyers will soon be able to get their hands on it.

Further Gionee Marathon M5 specs include a 13-megapixel rear camera with LED flash and 1080p video capture, and a 5-megapixel front-facing snapper. It’s a dual SIM handset with 4G LTE for both SIM card slots, and it runs the Android 5.1 Lollipop operating system with Amigo 3.1 UI. The handset measures 152mm x 76mm x 8.55mm, it weighs 214g, and it will be available in back, gold, or white colour choices with a metallic finish.

Probably the strongest point of the phone is its pair of 3010 mAh batteries combining to offer 6020 mAh in total. The maker claims this should offer battery life for up to 4 days. The phone also supports fast charging and reverse charging so the phone can be used to charge some other devices.

Have you already set your sights on this new Gionee phone, and what do you think of the Gionee Marathon M5 price in India? If so, is it the battery power that the phone offers that has most tempted you?