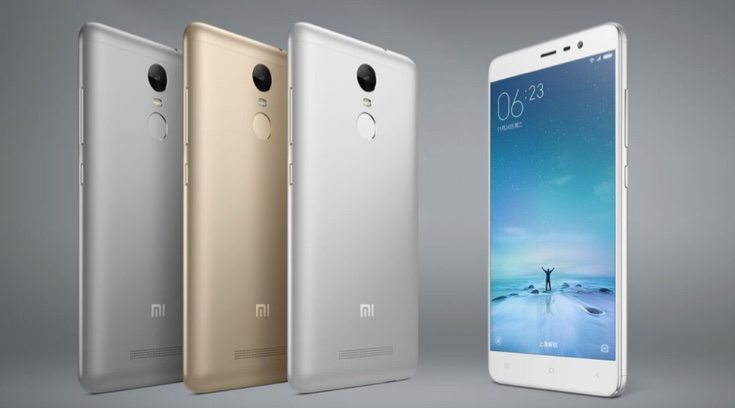 Although an upcoming Xiaomi smartphone had been rumored as the Redmi Note 2 Pro for some time, it was only yesterday that we reported it would in fact be called the Redmi Note 3. We knew it was going to be officially announced today, and now the Xiaomi Redmi Note 3 is official and we have confirmed specs, price and more.

The new Xiaomi phone was launched in China where it will release later this week, but there’s no news yet on whether it will release in further markets. Most of the rumored specifications and features have panned out, such as a metal unibody design (a first for a Xiaomi Redmi phone), and a fingerprint sensor that takes just 0.3 seconds to unlock the phone.

Are you pleased to hear that the Redmi Note 3 has been made official? What are your initial thoughts on what this new Xiaomi smartphone has to offer?