Redmi Note 3 rather than Note 2 Pro to be introduced 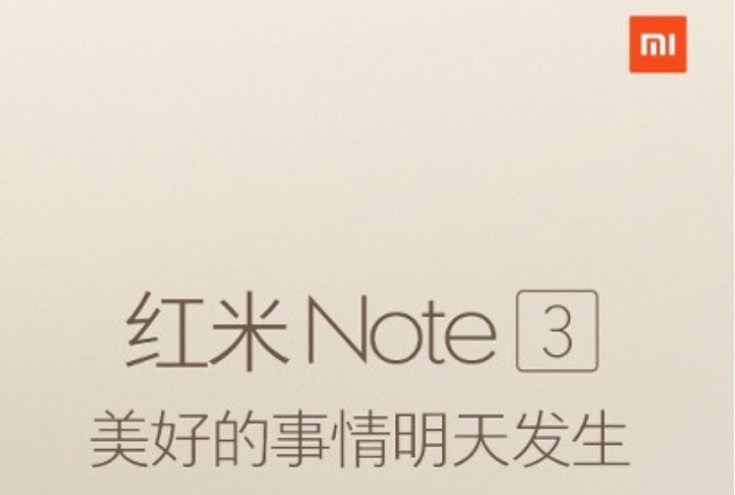 There has been plenty of talk about the Xiaomi Redmi Note 2 Pro recently, with expectations that it was to be made official at a November 24 event. Now it turns out that it’s the Redmi Note 3 rather than the Note 2 Pro that will be introduced.

All the indications have been that a Redmi Note 2 Pro would be unveiled tomorrow, and possibly the Xiaomi Mi 5. Now it appears that we’ve all been barking up the wrong tree, as an official teaser on Xiaomi’s Weibo account names the device as the Redmi Note 3. That might seem a little odd seeing as the Redmi Note 2 only launched in August, but maybe it’s because the focus is on cosmetic changes rather than a huge leap in specs.

While the name may have changed, it’s still expected to be the device we’ve all been referring to as the Redmi Note 2 Pro. Recently we shared some official teaser images, one of which showed a more premium looking metal build and also the rumored fingerprint sensor. A new image shows the device in gold, silver, and grey colour choices. 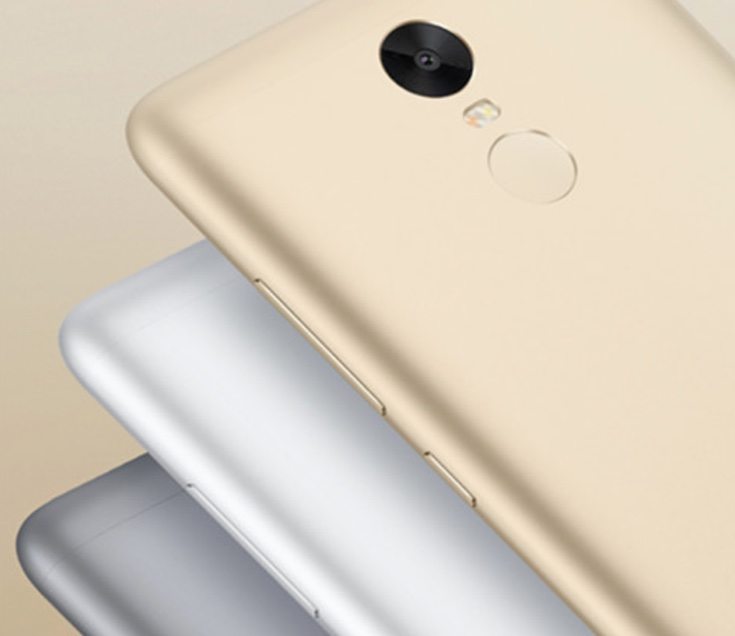 Specs have not been officially confirmed yet, but from what we know so far the Redmi Note 3 will have a MediaTek MT6795 Helio X10 processor and a 5.5-inch display with 1920 x 1080 resolution. It’s expected to come in two variants, one with 2GB of RAM and 16GB of internal storage and the other a 3GB/32GB combo. Camera specifications are thought to be a 13-megapixel rear camera and a 5-megapixel front-facing snapper.

The new Redmi Note phone is likely to be running Android 5.1 Lollipop or later with the Xiaomi MIUI. There’s only a day away from the much-anticipated Xiaomi event where all will be confirmed for what now looks to be the Xiaomi Redmi Note 3. We’ll be back with news on the officially confirmed specs and hopefully a release date and price.

Have you been waiting for the new Xiaomi Redmi Note smartphone? Maybe you’ve already set your sights on the Redmi Note 3? It’s always good to hear from readers so do send us your opinions.