InFocus M680 gets listed with 2GB of RAM and 13MP camera 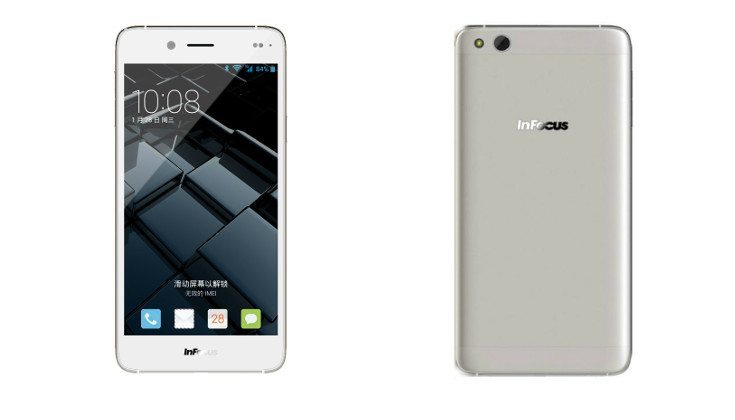 InFocus has been one of the busier manufacturers from the Far East in the latter half of the year, and we have seen a half-dozen handsets roll out over the past few months. The company isn’t quite done with their 2015 lineup yet, as the InFocus M680 has just gotten listed online ahead of an official release.

The last smartphone we covered from InFocus was the InFocus M535, which launched in the country earlier this month. Well, the InFocus M680 shares more than a few specifications with the previous release, and while things aren’t quite official just yet, we’re going to give you the scoop on the InFocus M680 specs.

A Phablet is what you’re getting in the InFocus M680, as it will sport a 5.5-inch IPS LCD display with a resolution of 1,920 x 1,080. That’s better than the display found on the M535, and the chip powering the pixels is listed as an octa-core SoC clocked at 1.5GHz. The rest of the innards include 2GB of RAM and 16GB of expandable storage.

On the backside of the InFocus M680, you’ll find a solid 13MP sensor while the front-facing camera clocks in at 13MP as well but is believed to actually be 5MP based on previous benchmarks. A full array of connectivity options are present on the device along with dual-SIM and 4G LTE. The InFocus M680 will sip its power from a 2,600mAh battery and is listed as running Android 5.1.

The InFocus M680 has shown up on Snapdeal but is currently listed as “out of stock” until things are official. It remains to be seen if the handset is a Snapdeal exclusive and the pricing is up in the air at this time.

Would you be interested in the InFocus M680 if the price is right?