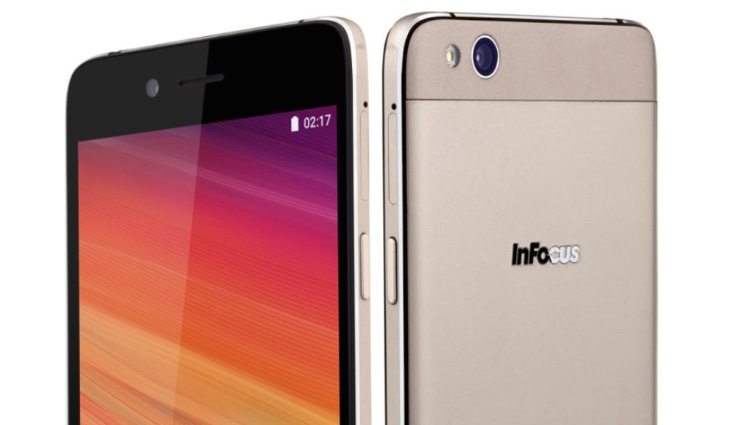 There is a constant stream of smartphones arriving for India for all sectors of the market. Another new one is the InFocus M535 supporting 4G LTE that has just launched. This smartphone has an affordable price and we have the details you need on specs and more right ahead.

We’ll begin with specifications of the InFocus M535. It’s equipped with a 1.5GHz MediaTek MT6735 64-bit quad-core processor, Mali-T720 graphics, and a 5.5-inch IPS display with HD resolution of 1280 x 720 featuring Corning Gorilla Glass 3. The phone has 2GB of RAM, and 16GB of internal storage that’s expandable via microSD to 64GB.

The InFocus M535 price in India is Rs. 9,999 and it’s available as an exclusive for Snapdeal. The handset is offered in a choice of gold or silver colours. InFocus India Country Head Sachin Thapar said of the launch,

“We believe that specs are not the only consideration while buying a smartphone today; the look and feel plays a huge part in consumer’s buying decision. Increasingly, consumers are going for a device where the design reflects their personality and distinct them from the crowd. Metal is the ultimate hallmark of premium looks and sturdy body, which is what we bring with InFocus M535, the only metal body smartphone at Rs.9999.”

Readers may also be interested in the Gionee S Plus that also launched for India today. Does the InFocus M535 have any appeal to you considering the wide choice of smartphones on the market in India? Do let us know what you think of this device by sending in your comments.