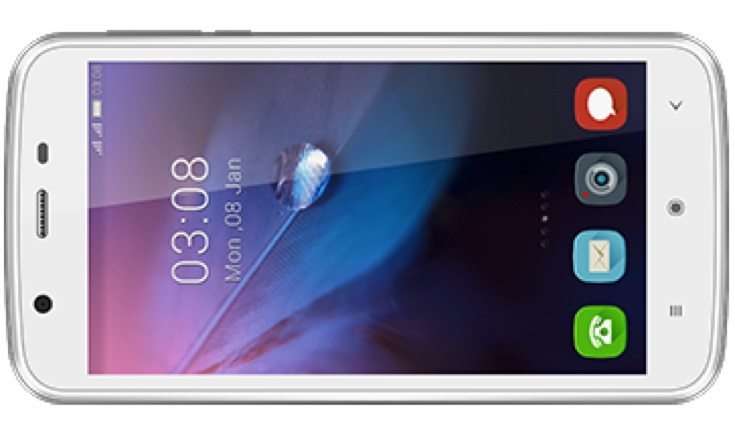 There are always plenty of new smartphones arriving for the Indian market, but Videocon isn’t a manufacturer that we cover very often. However, three new Videocon dual SIM budget phones have just launched for India. They are the Videocon Z55 Delite, the Infinium Z45 Dazzle, and Infinium Z45 Amaze. We have price and specs details coming right up, and these phones are all below Rs. 7,000.

We’ll start with the pick of the three, the Videocon Z55 Delite. This one is priced at Rs. 6,999, and it’s powered by a 1.4GHz octa-core processor and has a 5-inch display with HD resolution of 1280 x 720 protected with Dragontrail Glass. Further specs are 1GB of RAM, 8GB of internal storage (expandable to 32GB with microSD), and a 2200 mAh battery. Connectivity options include 3G, WiFi 802.11 b/g/n, Bluetooth 4.0, and GPS. It has an 8-megapixel rear camera and 5-megapixel front-facing snapper.

The last of the three is the Videocon Infinium Z45 Amaze with a price tag of Rs. 4,599. The majority of the specs of this one are the same as for the Infinium Z45 Dazzle, except it has a 2-megapixel rear camera and VGA front-facing unit. All three of these smartphones run the rather dated Android 4.4.2 KitKat OS, and they all come in black or white color options.