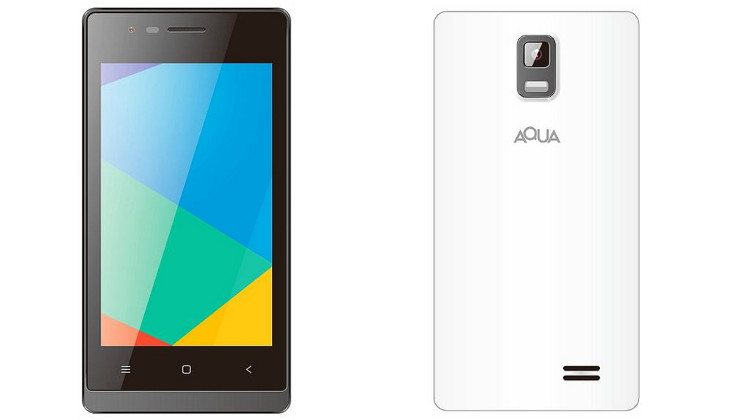 We have covered plenty of high-end handsets over the past few weeks, and now it’s time for something different. The Aqua 3G 512 has been announced for India, and it’s an affordable option for consumers in the region if you can get by with the specifications.

For every smartphone with a QHD panel or 4GB of RAM, there are dozens that fall under the radar in the budget range. The Aqua 3G 512 most certainly sits comfortably among its budget-friendly brethren with its Rs. 2,699 price tag… just don’t expect a lot under the hood considering that price.

On the backside of the Aqua 3G 512, you’ll find a 2MP snapper with an LED flash while the front-facing sensor is listed at 0.3MP. Other features to note include 4GB of storage, Bluetooth, Wi-Fi, Dual-SIM connectivity, and 3G. The Aqua 3G 512 will draw its juice from a 2,100mAh battery and will run the outdated Android 4.4.2. It’s safe to say you won’t see the Marshmallow update on this one.

The Aqua 3G 512 will roll out with the usual dose of pre-loaded software like Facebook, Google Maps, Clean master, and Saavn. The handset will be available in Pearl White or Ebony Black for Rs. 2,699 from major retailers in the region.