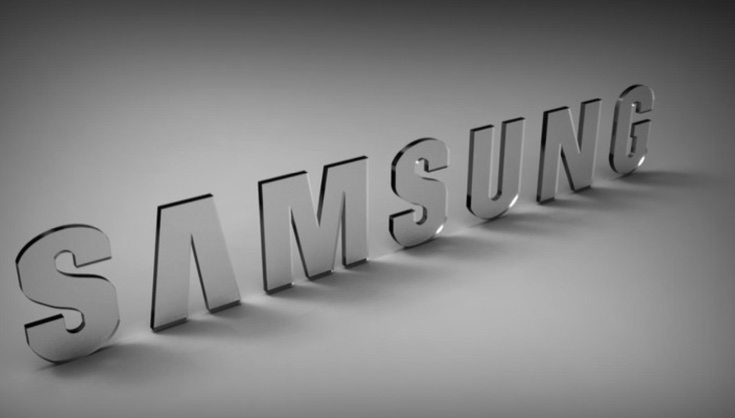 Although the Samsung Gear S2 smartwatch has not been available for very long, attention is already drifting towards the next version of this wearable technology device. Now the Samsung Gear S3 is tipped for a new SoC optimized for wearables, according to fresh reports out of Korea.

The Samsung Gear S2 and original Gear S smart watch may have looked different, but there was not much difference in the internals of the devices. Both pack an Exynos 3250 dual-core processor or a Snapdragon 400 dual-core chipset for the Bluetooth-based models or 3G variants respectively. However, the new rumors from Korea suggest that’s all set to change for the Samsung Gear S3.

Speculation surrounds a new wearable-optimized SoC and it’s indicated that this will be used for the Samsung Gear S3. This specifically optimized application processor (AP) could enable an improved user experience as well as longer battery life for the device. Reports say that the new SoC for wearables will be developed by Samsung’s Wireless Business Department, and that work on the project is already underway.

One reason behind this is said to be that the Exynos 3250 is excessive for the requirements of the smartwatch, with sources suggesting that the Cortex-A7 cores will be reduced from two to one for the new AP. As well as this it’s said that it will operate at a frequency of less than 1GHz. Speculation behind a new AP for wearables takes in the fact that the Snapdragon 400 SoC is also not optimized for smartwatches.

The rumors certainly seem to make sense and this is a plausible idea. The Samsung Gear S3 is just one of the devices that would use this new optimized chipset for wearables. A Gear S3 release is a long way away yet, but we expect to hear many more leaks and rumors over the coming months before an expected launch in fall 2016.

Are you already wondering what Samsung will bring to the table for the Gear S3 smartwatch? Do you think the device will include this rumored new wearable-optimised SoC?

Source: ETNews
Via: G for Games