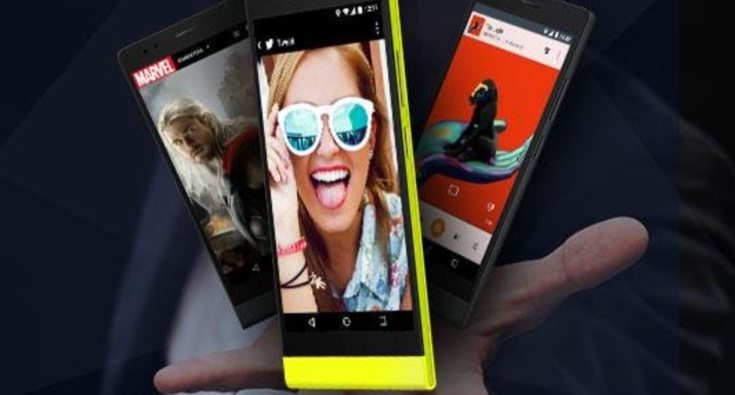 It’s always good to be able to deliver news to readers about device price cuts, and that’s exactly what we have with this next item of news. The BLU Life 8 XL was announced in the summer alongside the BLU Life One (2015). We gave pricing details of these smartphones and now there’s a BLU Life 8 XL price slash from Amazon US.

Previously Amazon was selling the BLU Life 8 XL at $129.99 but the unlocked price has now been reduced to $99.99, a tasty saving of $30. The US GSM version of the phone is in stock at the time of writing with various delivery options available, so you can get it in plenty of time for Christmas. This model is compatible with carriers on GSM networks including AT&T, T-Mobile, MetroPCS, Cricket, and others.

The previous price at Amazon was already extremely competitive, so the new sub-$100 price tag makes the phone real value for money. The BLU Life 8 XL is equipped with a 1.4GHz MediaTek MT6592M octa-core processor, Mali-450 graphics, and has a 5.5-inch IPS display with 1280 x 720 resolution. There’s 1GB of RAM, 8GB of internal storage (expandable to 64GB via microSD), 4G LTE connectivity, and a 2920 mAh battery.

The BLU Life 8 XL is available from Amazon in black, orange, pink, white, and yellow color options. It’s worth noting that at other retailers such as Best Buy and Newegg, the phone still has a higher price tag. Are you tempted to purchase the BLU Life 8 XL from Amazon at this new lower price?