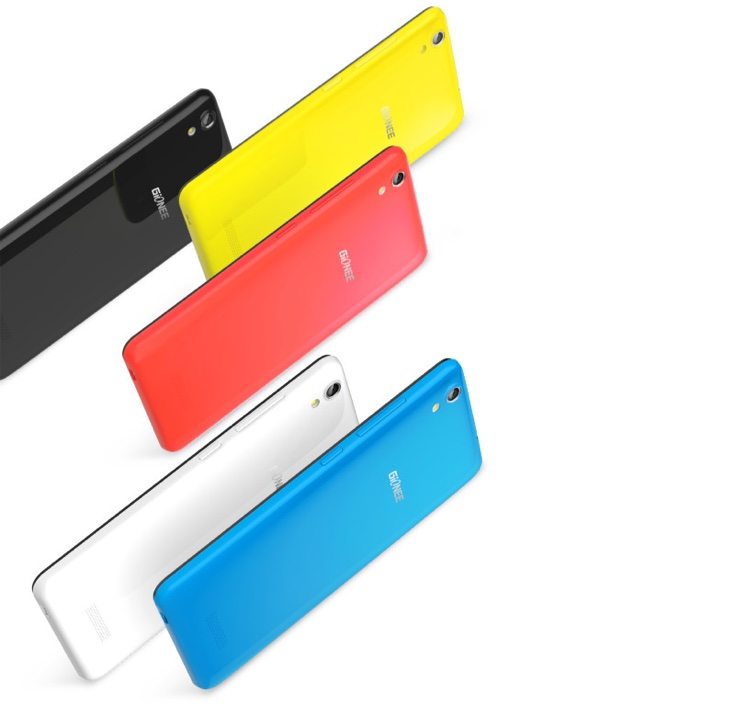 We’ve been seeing plenty of upcoming Gionee smartphones showing up in certification recently, and now the company has just announced the Gionee P5W. The phone will go on sale soon in some markets, and although the price hasn’t been confirmed it’s likely to be a very affordable device going by the specs.

The Gionee P5W is a dual SIM handset equipped with a 5-megapixel rear camera with LED flash and a 2-megapixel front-facing snapper. It runs the Android 5.1 Lollipop operating system and also includes a 3.5mm audio jack and DTS. The phone measures 143.3mm x 72mm x 8.9mm and it weighs 153g.

The price of the Gionee P5W has not been announced yet, but a previous spot on a Zauba import/export listing gave a value of Rs. 6,352. It has already been imported to India so is also likely to become available in India soon, although please note that the price above is unlikely to be the final price on launch. The phone will be offered in various color choices, black, blue, red, white, and yellow.

This new Gionee smartphone will be joining the mass ranks of other affordable handsets on the markets. Does the Gionee P5W seem like a phone that would appeal to you?